Red Jumpsuit Apparatus
A Skylit Drive
Wolves at The Gate
For The Win
It's hard to believe that a band that sounds as fresh and youthful as the Red Jumpsuit Apparatus has been doing this post-hardcore thing since the hey day of alternative emo -- as a reference point, they gained a huge number of fans on Myspace. For a dozen years this Florida five piece has been screaming, riffing, and rocking their way into the hearts and minds of kids who want to jam out. And with their long hair, sweet style, and boundless energy, they are sure to please every audience. Singer Ronnie Winter, who also plays drums on the RJA records, stalks across the stage and sings his little heart out while raising his hands to the sky as if to beckon some long forgotten emo deity. His brother Randy, who joined the band in 2011, provides backing vocals and rhythm guitar, and the now-returned Matt Carter doles out heavy guitar licks while longtime member Joey Westwood holds down the low end. Each member pours sweat as they transfer their energy into their instruments. The band can easily traverse catchy pop punk material as well as more mature, slow-tempo tracks that tug on the heartstrings. Pop punk vocals and instrumentals make songs about real problems (like domestic abuse, suicidal thoughts) easier to swallow, while moodier tracks recall the best emo bands of yesteryear (like Saves The Day). The Red Jumpsuit Apparatus has been through rough times; album flops, member swaps, and a big social media flub, but they have always surged on stronger than before (now as a Christian Rock band). The live show only proves that -- be prepared to shake your fists and bang your head like never before.

Creedence Clearwater Revival made Lodi, CA famous for being kind of a terrible place to be stuck. Luckily, Lodi hometowners A Skylit Drive are ready to help shake off the town's association with musical purgatory. This Lodi trio formed in high school, and went straight to work creating scream sounds that you can't ignore. From there they've always progressed, doing something different and experimenting with new sounds. Boiled down, ASD produce honest tracks that with both clean and unclean vocals make for delightful hardcore. Newly revamped vocals (and short hair!) and some electronic elements have pushed A Skylit Drive in a different direction -- more aggressive, raw, and dark -- which is only appropriate for aging men anyway! Lineup changes due to members leaving also left A Skylit Drive free to experiment, and their latest album pushes the envelope even further from their first releases. "Rise: Ascension" is a retelling of their 2013 album "Rise;" basically the band added an acoustic, more mature spin on their own material. It's an interesting idea that actually works, even in the face of post-hardcore/screamo's still growing popularity. Always catchy, A Skylit Drive will appeal to even more people with this approach, as it shows off their technical skills, emotional lyrics, and singing prowess, instead of just hardcore heaviness. Longtime followers of the band will have to venture to the live show to see what happens in light of the new musical paths ASD is traveling, and now that founding drummer Corey is gone. If A Skylit Drive's constant pushing has taught us anything, it's that they aren't stuck in the past -- so you'll probably be pleasantly surprised no matter what type of live show you get.
Photo Gallery: 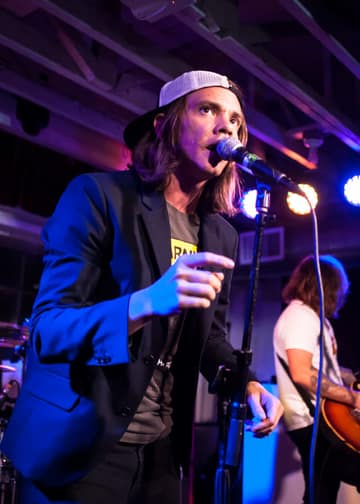 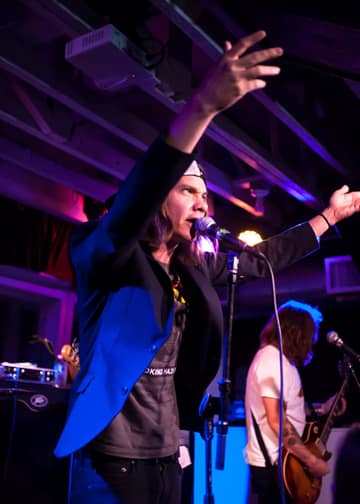 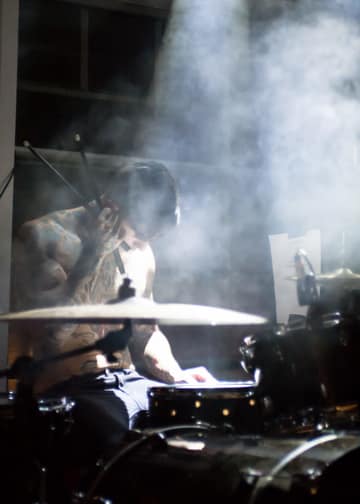 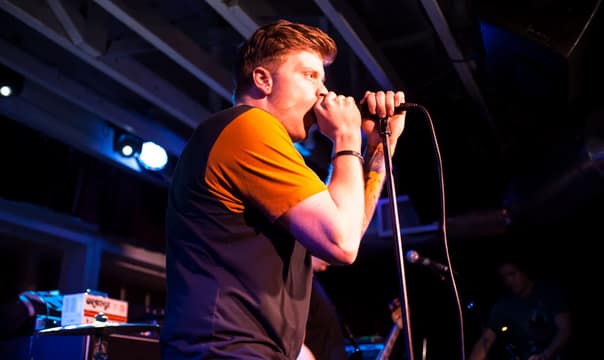 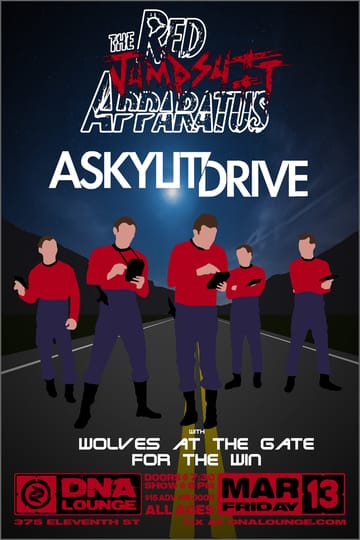 A Skylit Drive: Crazy
Wolves At The Gate: Relief
For The Win: I'm Still Standing
Past related events: