Free entry all night for drag queens and decked-out club freaks! Free Bootie mashup CDs to the first 100 people!
To celebrate the end of the Game Developers Conference this week, Bootie Mashup is proud to present Gamer Night, a mashed-up tribute to videogaming! Live on stage at 11 PM, Hubba Hubba Revue and the Monster Drag Show join forces to present burlesque and drag queen acts inspired by the performers' favorite classic videogames. DJ Adrian (of A Plus D) and Tripp will mix in some chiptune and videogame-themed mashups into their sets as well, keeping the Main Room going late until it's "game over!"

Upstairs in Above, it's 8bitSF's Warp Zone -- soak in the sweet sounds of vintage gaming machines pushed to their limit by an eclectic and international cast of 8-bit musicians and DJs. Wielding Gameboys and Nintendos to smash the boundaries of genres like trance, electro, industrial and rock, expect live performances by Crashfaster (SF), Aliceffekt (Tokyo), Rainbowdragoneyes (Denver), Bryface (Vancouver) and Wizwars (LA). Plus, DJs Mr Smith (SJ), Tracer (SF), Wepaflex (NYC), and Scrawny(KSCU 103.3) will keep the chiptune beats going between sets.

In the Lounge, it's Damn Gina, with DJ Fox and Kool Karlo spinning super fun dance music to get your groove on, while in the Dazzle Room, it's Las Baygas, as DJs Ajax, Lorenzo, and Turnstylz spin Vegas-style club bangers to get you on the dance floor! All this, plus FREE Bootie mashup CDs to the first 100 people, and club photography by ShutterSlut. 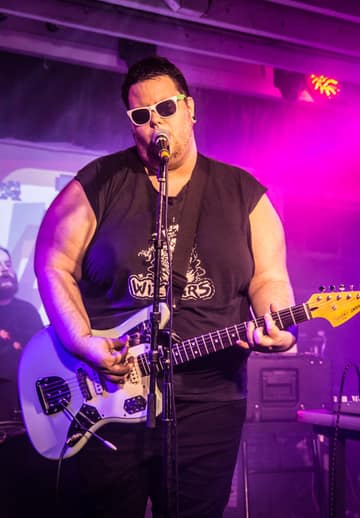 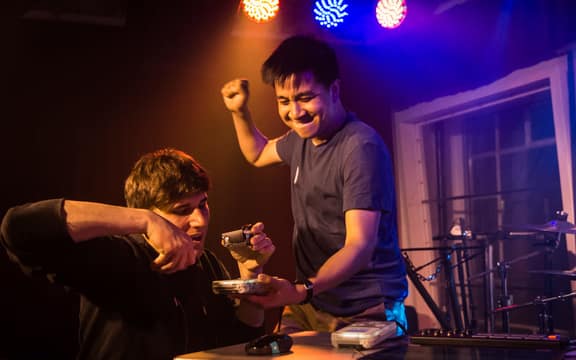 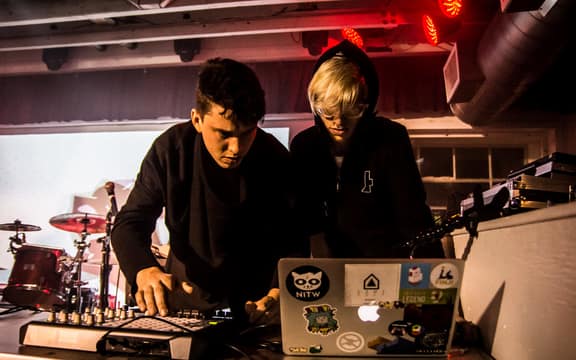 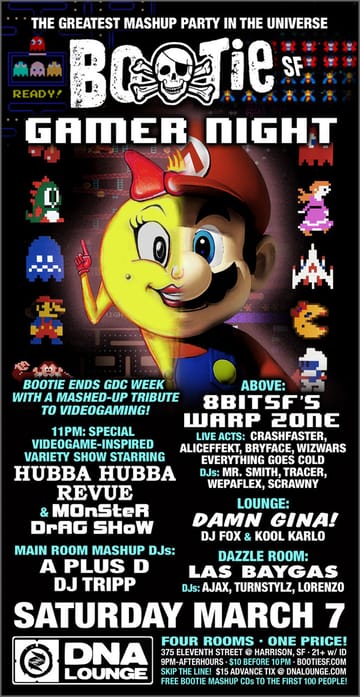