Day of the Dead

A Plus D
Tripp
Axel (LA)

Free Bootie mashup CDs to the first 100 people!
It's the Day Of The Dead, which means that even though Halloween's over, you still have an excuse to dress up and dance! Paint on your best candy-skull face and drag your bones out to hit the Bootie dance floor. On this day when the veil between worlds is at its thinnest, resident DJs A Plus D and Tripp will be joined by guest DJ Axel (LA), as they throw down mashups that will keep the dancing going until the skeletons shuffle off into the night. There will be a special Day of the Dead Midnight Costume Contest, with $200 First Prizes in three categories: Best Overall Costume, Best Day of the Dead Costume, and Scariest Costume. Plus, at 11 PM, Hubba Hubba Revue takes to the stage for a special spooky mashup burlesque revue, featuring the sexiest performers, acrobats and aerialists from the Bay Area and ... beyond!

Upstairs in the Lounge, it's Damn Gina!, as DJ Fox and Kool Karlo continue spinning their crowd-erupting style, spanning all decades while they break hot party tracks from the past, present, and future. In the Loft, Brazilian DJ Lucio K presents Global Clash, spinning the hottest electronic music from all over the world, from baile funk to global bass. Face painter Irina will also be on hand to deck you out with Day of the Dead candy skull makeup! And in the Dazzle Room, it's Bump Twerk Boom! DJs Ajax, Rockit, and Turnstylz will make you bump, sweat, and grind with bootie-twerking bass! 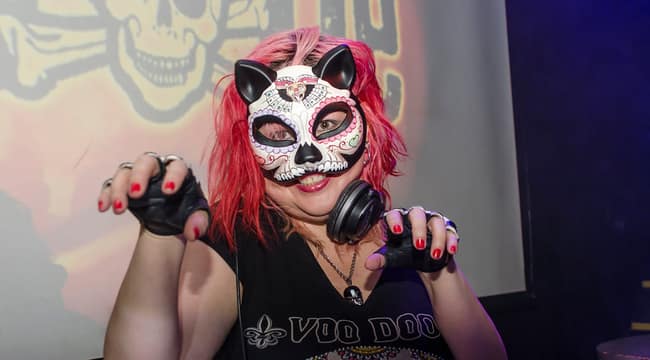 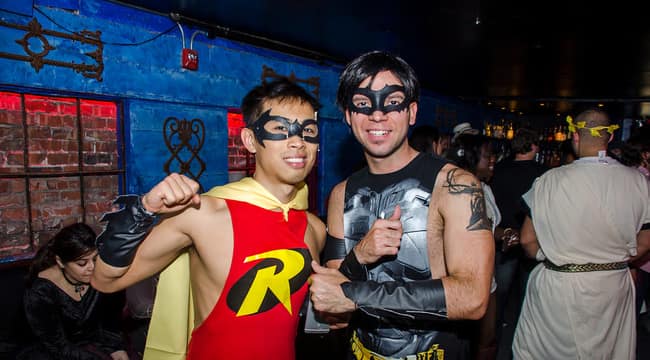 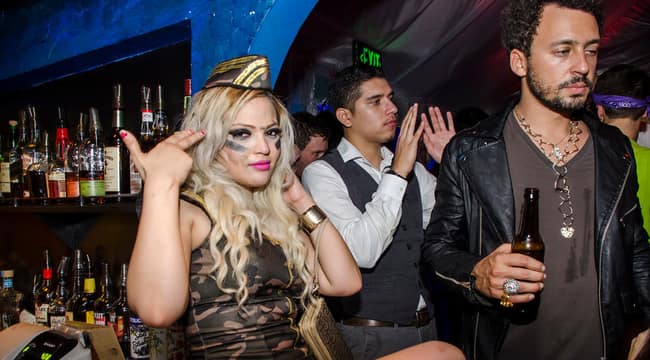 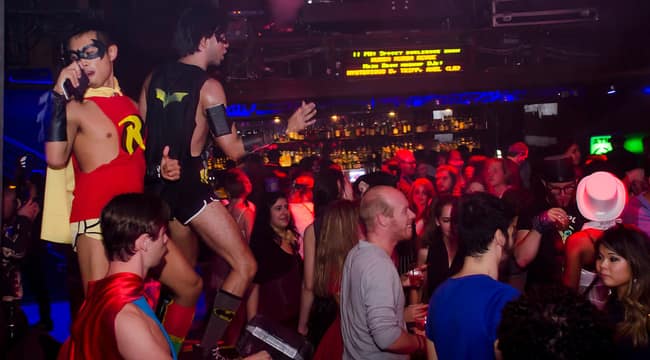