The Gentlemen Callers of Los Angeles
The Klown

Free Bootie mashup CDs to the first 100 people!
Hailing from New York City, Lobsterdust has been producing mashups since 2006. As "one of the premiere mashup producers in North America" (Mashuptown.com) as well as a resident DJ at Bootie NYC, he mixes anything, from heavy metal to dub, and everything in-between, with a healthy dose of pop and electronic beats. Fatboy Slim called it "excellently eclectic stuff." If you've ever wondered what Pharrell Williams would sound like with System of a Down, or what Bob Marley would sound like as the frontman for Iron Maiden, then you won't want to miss this rare West Coast appearance! Joining him in the Main Room will be resident Bootie DJs A Plus D and Dada, as they keep you dancing late into the night!

At 11 PM, Bootie's own house band Smash-Up Derby takes the stage for a rockin' set of live mashups. LA indie-electro duo Purple Crush performs live for the Midnight Mashup Show, as well as DJing in the Dazzle Room all night. In the Loft, it's a special set from electro-swing duo The Gentlemen Callers of Los Angeles. Featuring Atom Smith and Buck Down, renowned for their exploits as the writers, arrangers, and producers of Mutaytor, they are now directing their vast energies towards bringing West Coast charm and taste to the electro-swing scene, where big dance floor beats meet the discerning charm of a bygone era of class and extravagance! Opening the Loft will be special guest The Klown. And finally, In the Lounge, it's Cirque du Cliché, as Airsun and Entyme spin music guaranteed to keep you grinding on the dance floor. 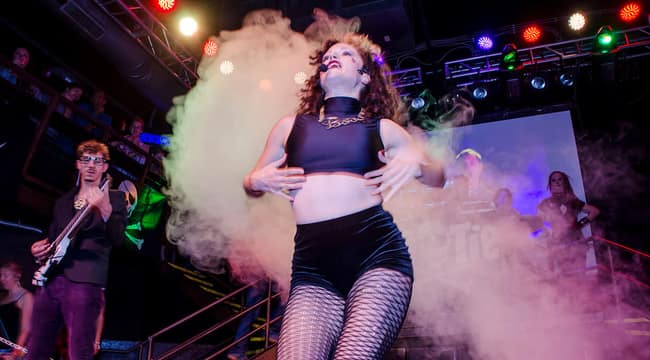 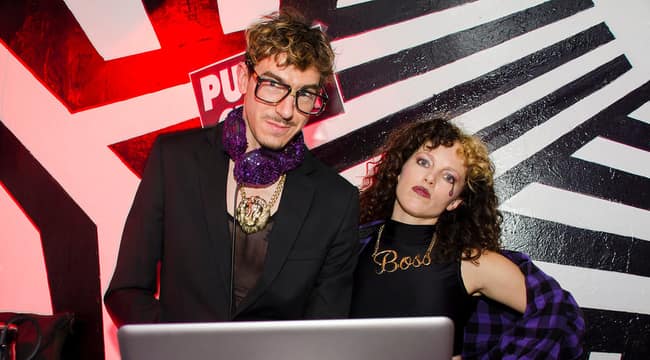 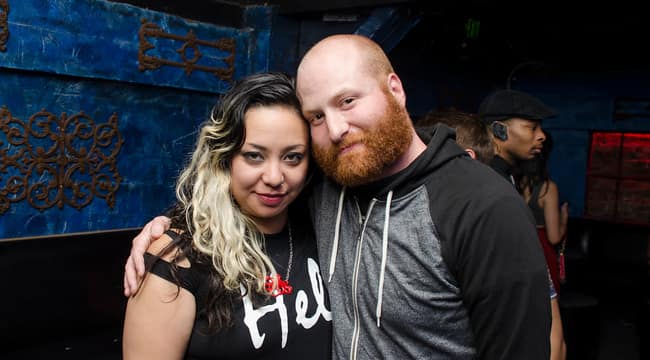 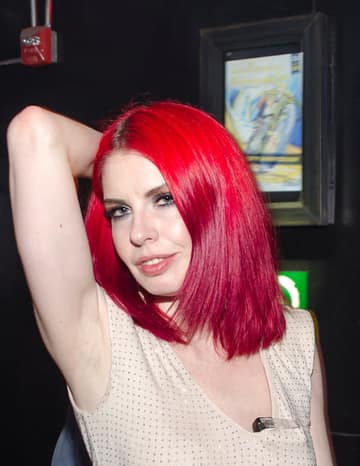