Free Bootie mashup CDs to the first 100 people!
San Francisco-based DJ/production duo Entyme -- aka DJ Tyme (Doug from MTV's Real World Ex-plosion) & Nathan Scot -- have finished their latest mashup album, "Really Awesome Mashups", and they're unleashing it on the world this week at Bootie Mashup! They'll be celebrating with free CD giveaways, a mashup video show, and more! Joining them in the Main Room will be resident DJs A Plus D and opening DJ JimiG, as well as special awesome guest host Ashley Brooke (from MTV's Real World Ex-plosion)! Bootie's own house band Smash-Up Derby takes to the stage with a live mashup rock set at 11 PM, and aerialist Electric Blue takes to the silks high above the dance floor for the Midnight Mashup Show!

Upstairs in the Loft, DJs Devon, Sparkle, and Mykill bring Turbo Drive, a night of new music that pays tribute to the retro-futuristic synth sounds of the '80s -- imagine the sounds of Miami Vice meets Blade Runner -- modern artists re-imagining the future we used to see, with a special midnight set by live electro-pop band Delorean Overdrive, playing the beat-heavy, synthesized sounds of the '80s. In the Lounge, "Welcome To The Darkside Of EDM" with Glitterazzi, as Meikee Magnetic and Mixtress Shizaam take you on a journey of sight and sound with their brand of EDM. And in the Dazzle Room, the Mission's community radio station, Radio Valencia, takes over with DJs Malderor and Olde Nasty joined by France's Grandpamini. The trio will be broadcasting live all night on. 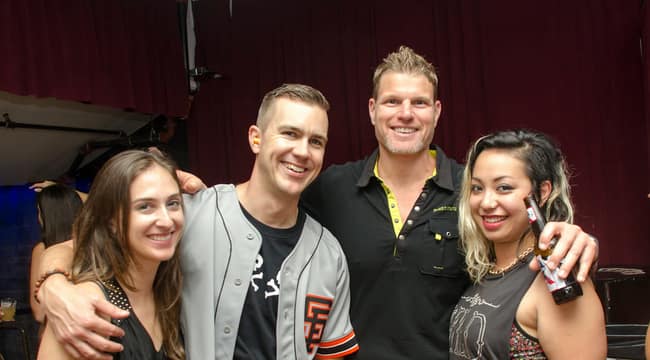 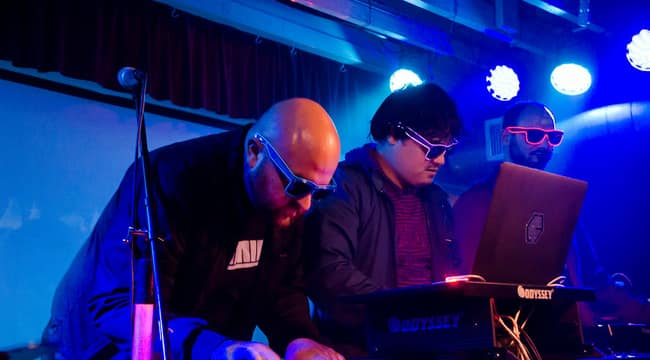 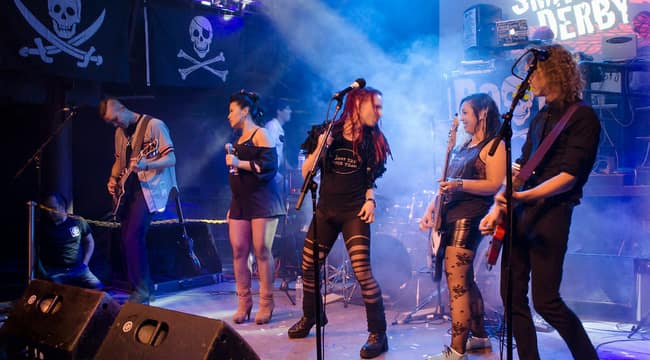