Free Bootie mashup CDs to the first 100 people!
Bootie Mashup presents its first-ever strictly Madonna Mashup Night ... and of course we're doing it on Pink Saturday of Pride weekend! The queen of pop gets a night dedicated just to her, as Bootie creators A Plus D and opening DJ Jimi G, are joined by Bootie LA's DJ Shyboy to pay tribute to both the current and classic versions of Madge. They'll be mixing in Madonna mashups throughout the night, mashed up with anybody and everybody -- no genre, era, or artist is safe!

At 11 PM, Smash-Up Derby takes to the main stage for a Madonnarific live mashup rock show, while for the Midnight Madonna Show, it's the Bootie debut of House of Glitter, a diverse troupe of drag performers who bring their mix of glamour, goth, and camp drag to the stage! Upstairs, Bootie Seattle comes to SF, as DJ Freddy, King of Pants and DJ Destrukt come down to take over the Loft. In the Lounge, DJ DCNSTRCT, the troublemaker behind Cockfight, brings A.D.D. (Attention Deficit Disco) to medicate you with indie, electro, and disco house sounds, with special guest Becky Knox. And in the Dazzle Room, DJs Keith Kraft & Sharon Buck bring SEX!, filling it with that sexy electo-house we know you love! 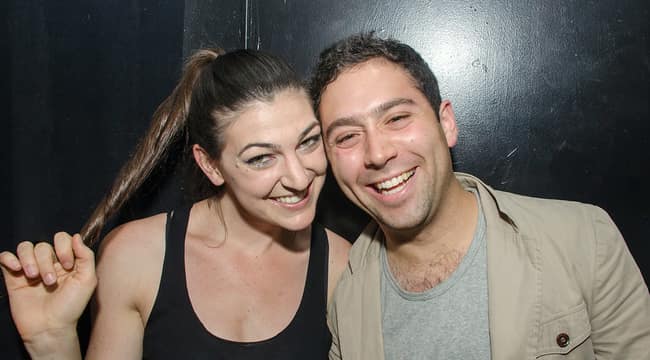 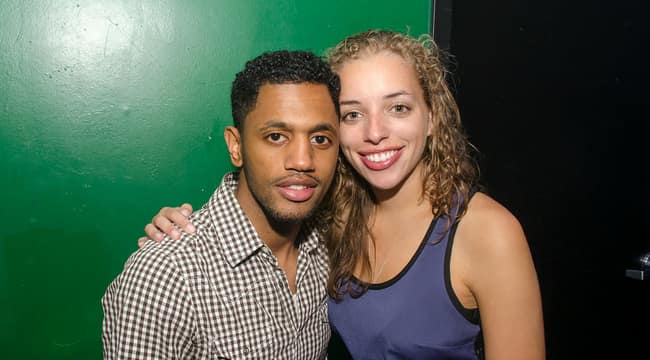