Free Bootie mashup CDs to the first 100 people!
So Coachella sold out before you could get tickets to the big festival? Come out for the next best thing: Bootchella! Resident DJs A Plus D and opening DJ JimiG -- along with Bootie's very own live mashup rock band, Smash-Up Derby -- will be playing music from Coachella artists throughout the night! But there's one big twist -- they'll all be mashed up!

For the Midnight Mashup Show, aerialist Sylvia N'Guessan will take to the air high above the dance floor! Plus Bootchella have three different dance tents, er, upstairs rooms, for you to get down in: Bootie Rio takes over the Loft, as Brazilian DJ André Pipipi comes to SF, to be joined by special guests Entyme. In the Lounge, DJ DCNSTRCT, the troublemaker behind Cockfight -- along with DJ Becky Knox -- brings A.D.D. (Attention Deficit Disco) to medicate you with indie, electro, and disco house sounds. And finally, in the Dazzle Room, Airsun and Chucky Brown bring Cirque du Cliché, playing music that is guaranteed to keep you grinding on the floor! It might not be the "real" Coachella, but it's 3000 percent cheaper and you won't get sunburned! 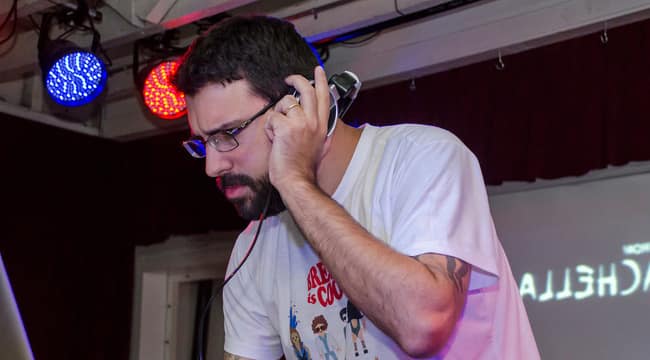 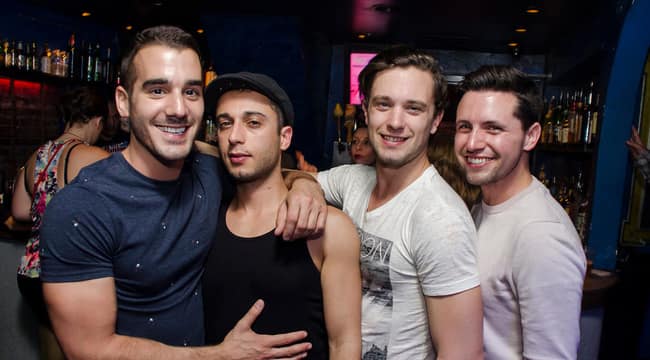 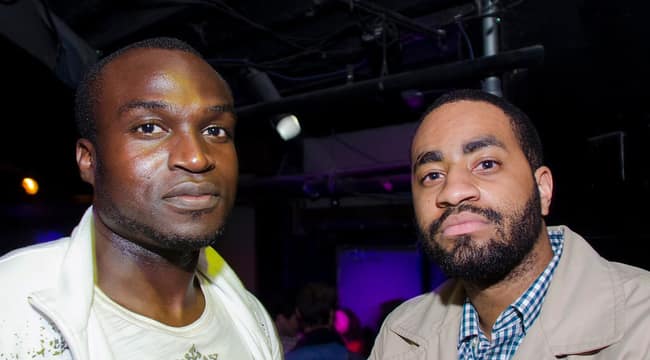 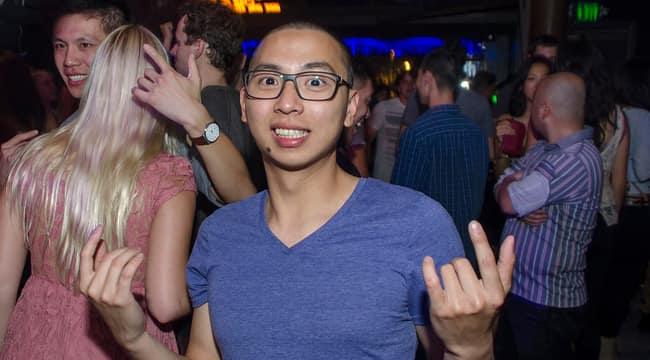