Free Bootie mashup CDs to the first 100 people!
Bootie celebrates the Emerald Isle with our St. Paddy's Party, where everyone's a little bit Irish-ish! Keeping the dancing going until the leprechauns come home will be resident Bootie DJs Adrian (of A Plus D), Entyme and opener DJ JimiG, and they'll be throwing some special Irish mashes into the mix, helping to make sure that everyone gets their jig on! Don't forget to wear GREEN!

At 11 PM, live mashup rock band Smash-Up Derby will add a little Irish flavor to their set, while for the Midnight Mashup Show, Chicago's Teddy Bare (of the Dolls of Doom) performs a special St. Paddy's aerial act! Upstairs in the Lounge, infamous SoCal mashup producer Voicedude takes over, and in the Loft, it's Glitterazzi, with Meikee Magnetic and Mixtress Shizaam playing their explosive mix of electro, mashups, trap, and house. And finally, in the Dazzle Room, it's Ya Mamma's Basement, with Myster C & Mr. Washington spinning hip-hop and R&B to get you bumpin' and grindin' on the dance floor! 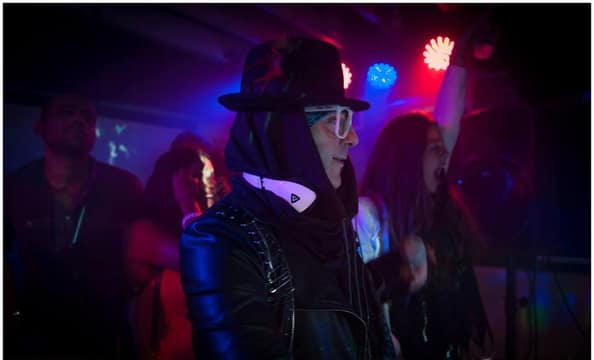 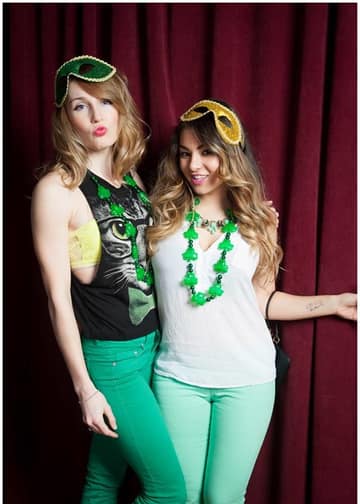 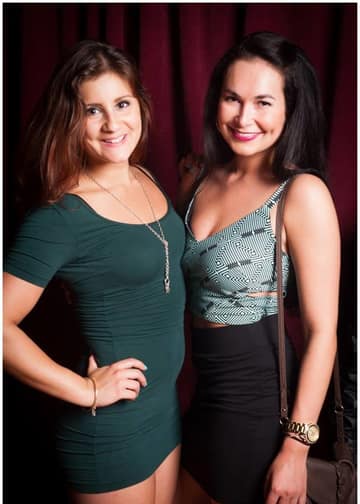 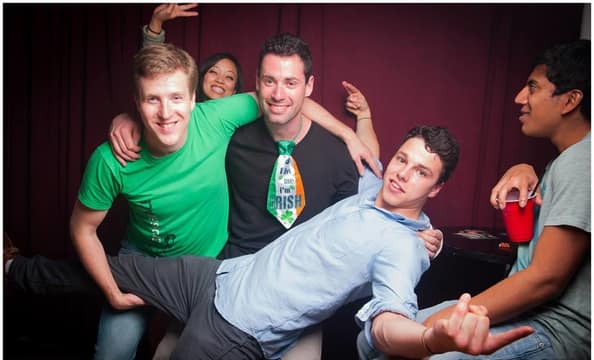