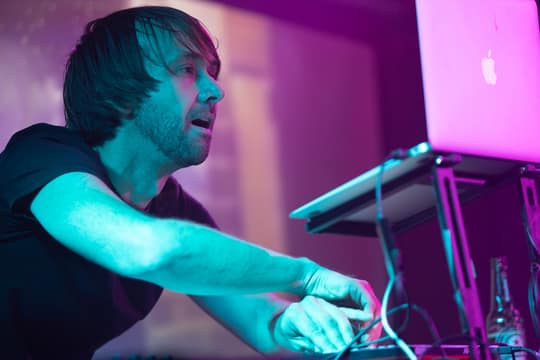 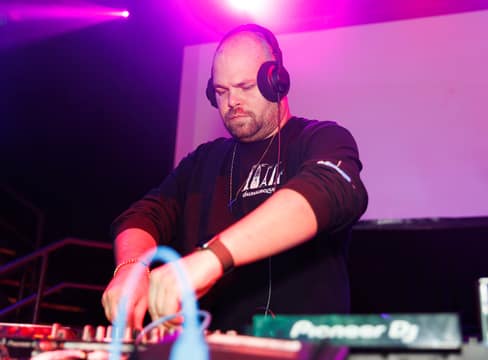 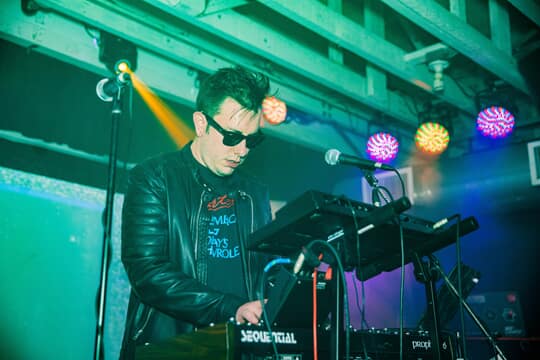 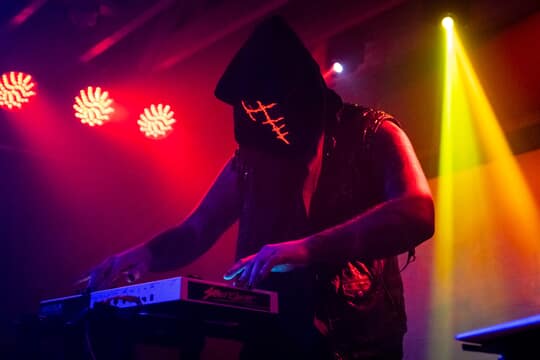 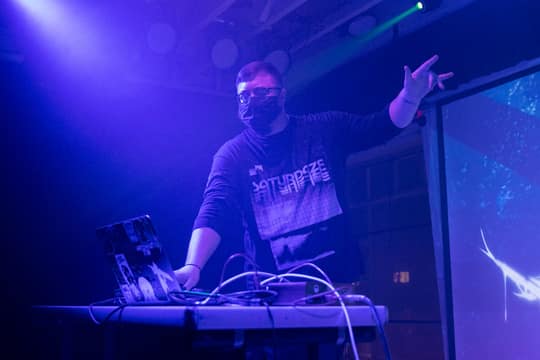 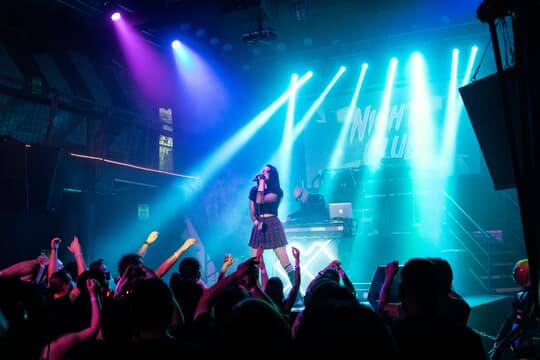 Fact.50
Mr. Smith
D/A/D: "Without a doubt this album is one of the finest experiences I've ever heard in 80s inspired synth music. The musicianship is superb in every track but more importantly there is an innate honesty in every single second of the The Construct's duration. An honesty that is emotionally embracing, offering thoughtfully arranged fantasies and possibilities that I've found impossible to resist. After four years absence D/A/D has released an album that will stand up for years to come and is without a doubt one of the most invigorating releases in the 80s inspired synth scene in 2013." -- Synthetix

Turbo Drive is a night of new music that pays tribute to the retro-futuristic synth sounds of the 80s.

Think Blade Runner meets Miami Vice. Did you like the soundtrack to the movie Drive? We can't get enough of that. Fast Cars, neon lights, and sometimes, Robocop. 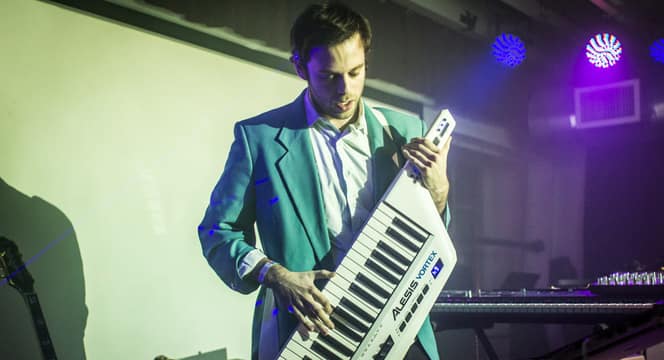 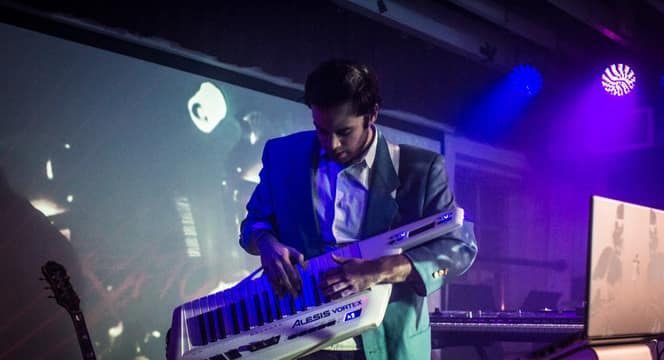 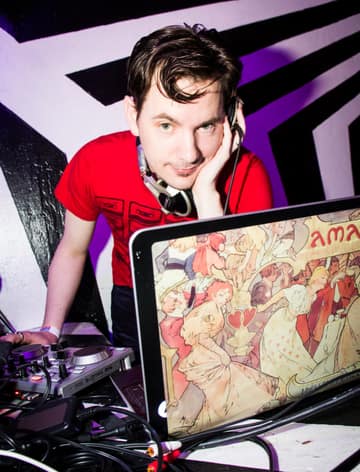 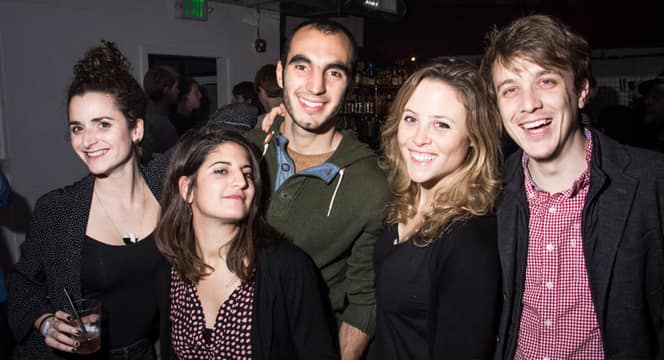 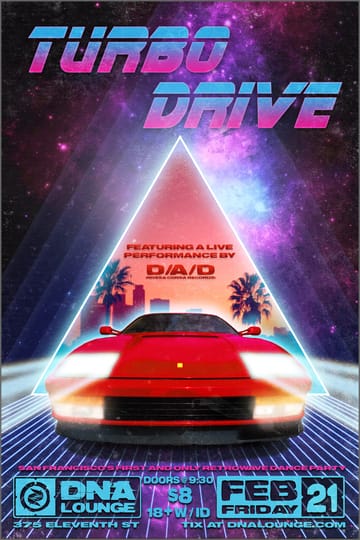