We're kicking over the new year off with a BANG: The Glowing Stars (RIP) are returning for a special one-night-only Bay Area show joined by ovenrake and Tonight We Launch in their 8bitSF debut performances plus OPEN MIC!

There are many chiptune artists, but not a lot of chiptune bands. The Glowing Stars -- guitarist/vocalist Lizzie Cuevas and drummer/Game Boy synth programmer Matt Payne -- combines the clicky waveforms and perfect arpeggios of 8-bit processors with the fury of live drums and distorted guitars. Influenced as much by Frank Zappa and Freddie Mercury as Mega Man and Metroid, the band's wistfully emotional lyrics are more boy-meets-girl than Game-Boy-meets-end-boss. With customized game hardware sharing the stage with 100-watt half-stacks, The Glowing Stars are half Weezer, half Wario -- in other words, utterly unique.

ovenrake is best known for his funky gameboy electronica, but uses other hardware and software to write his music, all under the umbrella of low-fidelity sounds. Everything ovenrake needs is in his backpack.

Tonight We launch describes his solo act as "dork + guitar + old video game consoles." His catchy riffs and chunking guitar have you tapping along on the dance floor!
Photo Gallery: 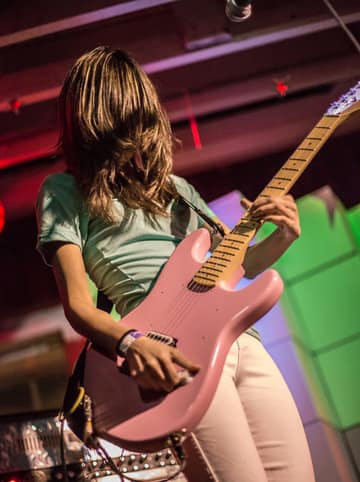 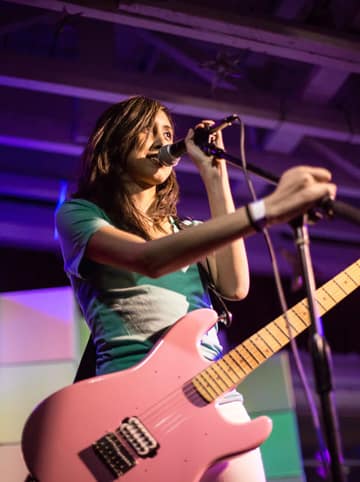 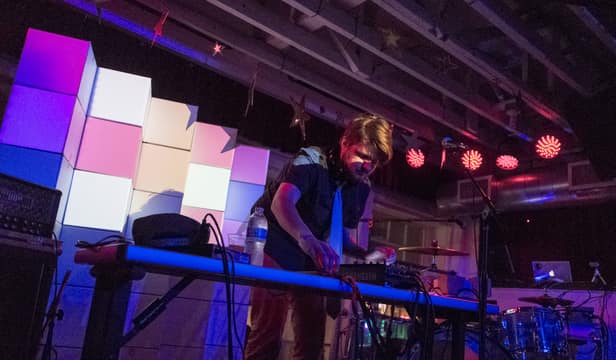 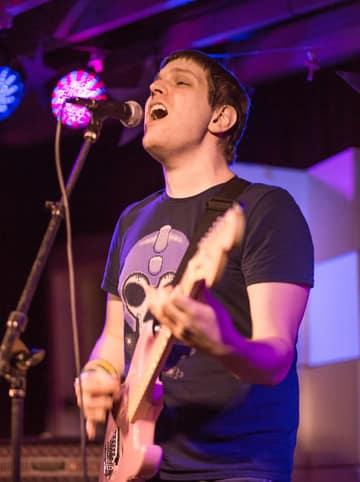 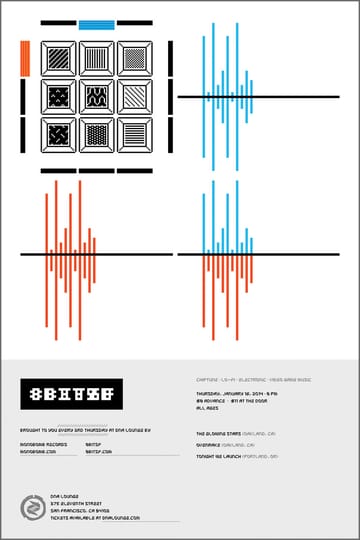