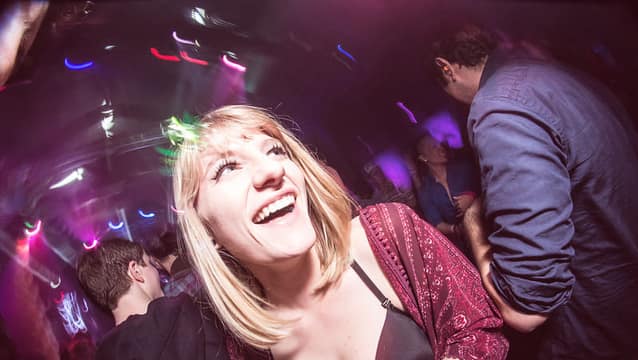 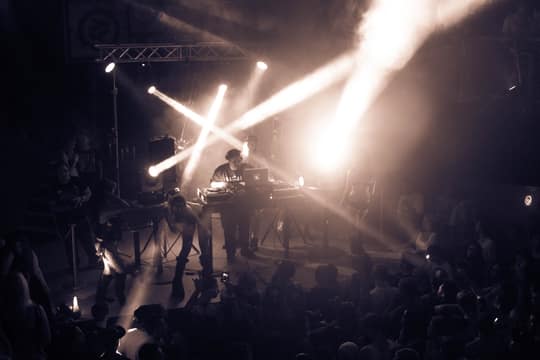 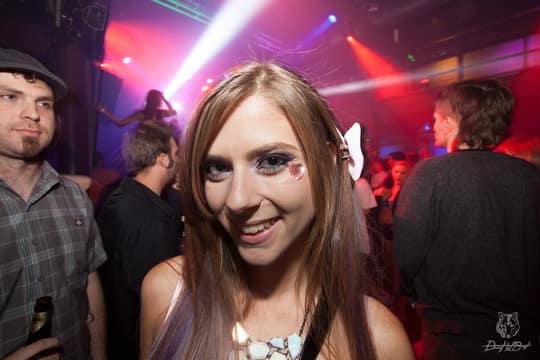 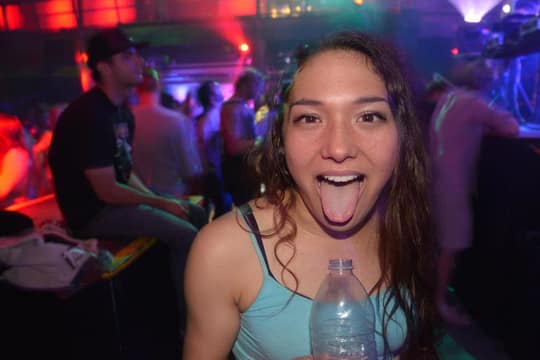 Butch Clancy
Ultraviolet
Napsty
The Ghost of Detroit has materialized. Crafting music for over a decade has afforded Motor City based producer/drummer Butch Clancy precious time to fine tune his own unique, bass laden style. With a production resume reading like a laundry list of genres: hip hop, house, dubstep... boundaries are ignored and risks taken.

Despite being introduced to the world in 2011 when street dancer MarqueseScott's performance to Butch's interpretation of "Foster The People - Pumped Up Kicks" went absolutely viral (78 million views and counting), the Motown native remained shrouded in ambiguity until just recently. As if emerging from nowhere, he abruptly took the tail end of 2012 by force with over 20 headlining dates across the US. The fall of 2012 also saw Butch triumph over a sea of submissions to win Beatport Play's remix contest with a rendition of Zeds Dead's "Cowboy", Ellie Goulding commissioning an official rework of her single "Anything Could Happen" and Steve Aoki hand-picking Butch's "Where I Can't Follow" to feature on a forthcoming Dim Mak compilation.

Coincidentally in line with all other up-and-coming producers, 2013 will see Butch Clancy's momentum rise to fever pitch. 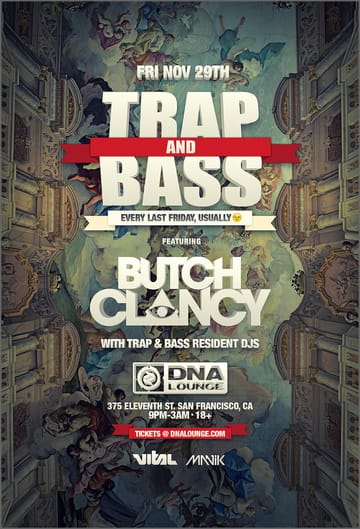