Above DNA: The Dancing Dead

Entyme
Meikee Magnetic
And a flesh eating performance by:
Zyme

Free Halloween Booootie mashup CDs to the first 300 people through the door!
It's the spookiest, scariest Bootie ever! It's Halloween Booootie! We've got free exclusive limited-edition Halloween Booootie CDs for the first 300 people through the door, plus a Midnight Costume Contest, where we're giving away $200 first prizes (and a trick-or-treat goody bag) for the best costumes in each of three categories: Best Overall Costume, Best Couple, and Sexiest Costume. Also in the Main Room, resident DJs A Plus D and opening DJ Dada will be sneaking in some spooky Halloween bootlegs into the mix, making sure the night is a monster mashup spooktacular! At 11 PM, live mashup rock band Smash-Up Derby takes to the stage in full costume, playing a special Halloween-themed set, while faux queen Gurleen will be on hand for a scary Midnight Mashup Show!

Upstairs in the Loft, the undead who bought you last year's "Zombieland" brings a new apocalyptic world in which the dead pile up and party, with DJs Entyme and Meikee Magnetic, and a flesh-eating performance by Zyme! In the Lounge, it's SQURRRL, as DJs Joe Pickett & Ben Holder -- along with host Tamale Ringwald -- fill their dark forest with a nutty night of house, electro, and breaks, with plenty of funk in-between. And finally, Death Guild takes over the Dazzle Room, carving out a dark chapel filled with goth, industrial and synthpop with DJs Decay, Joe Radio, and Melting Girl. This is the Halloween Mashquerade that's been haunting your dreams, filled with tricks and treats and spooky surprises throughout the night! 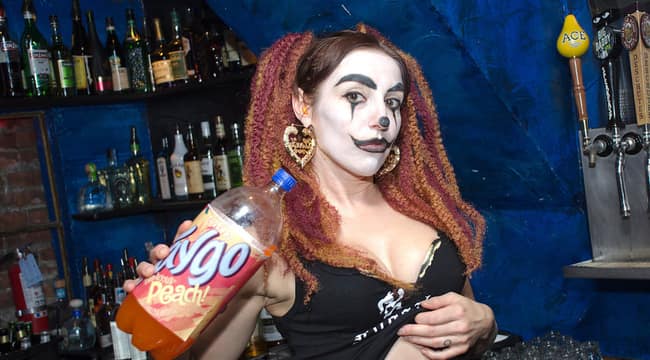 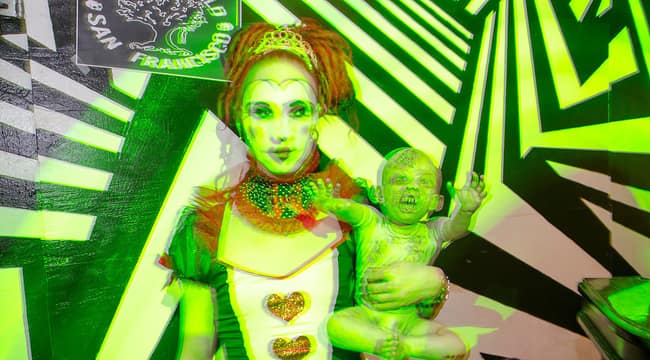 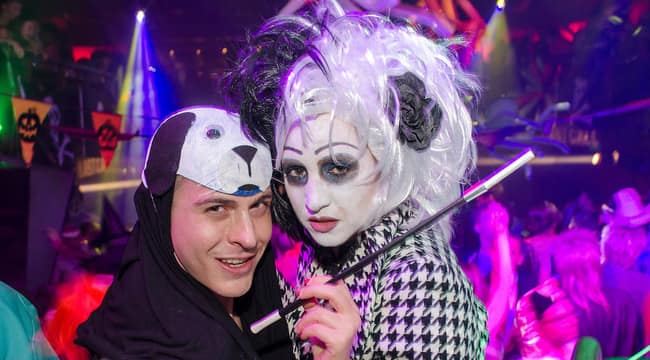 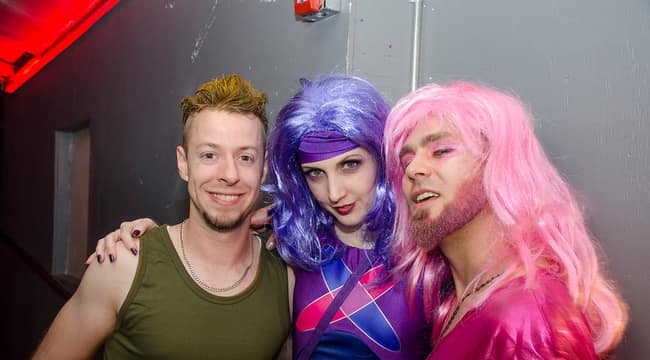 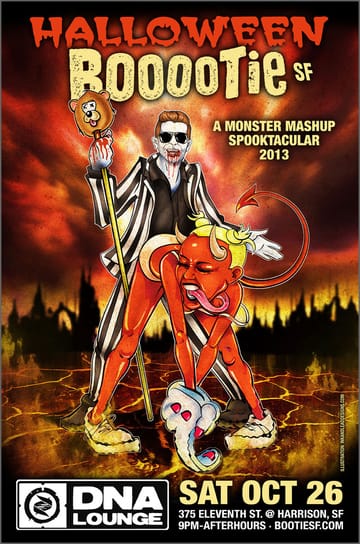