Underneath our city streets lie the citizens and sinners, miners and merchants, sailors and ladies of ill repute who flocked to our golden city and died in their tracks. Once home to dozens of cemeteries and church yards, San Francisco disinterred and moved its dead in the largest cemetery relocation history -- but not everyone left.

From their tombstones, we built sea walls and garden paths, wave organs and breakwaters. Over cemeteries we built Army forts and schools, golf courses and many, many houses, in whose back yards, the dead still quietly slumber.

Join us over a cocktail for talks about our city's remaining cemeteries (The Presidio, Mission Dolores, and the beautiful and almost hidden San Francisco Columbarium), places to discover hidden Gold Rush era tombstones, and the extraordinary story of the moving of the dead and founding of Colma's vast necropolis.

To this special evening of remembering, we also invite the ghosts of our illustrious and notorious dead. Prepare to raise your glass and toast the Emperor, to Mr. Gage, to Hearst and Strauss and de Young and Coit, and many more long gone San Franciscans in whose footsteps we are honored to walk.
Photo Gallery: 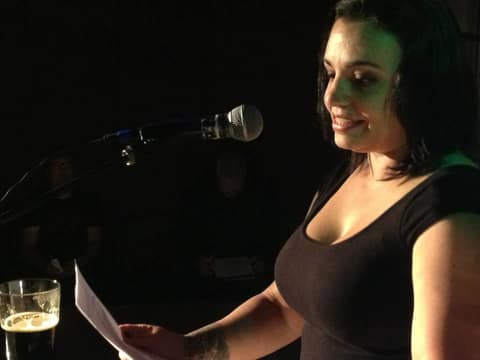 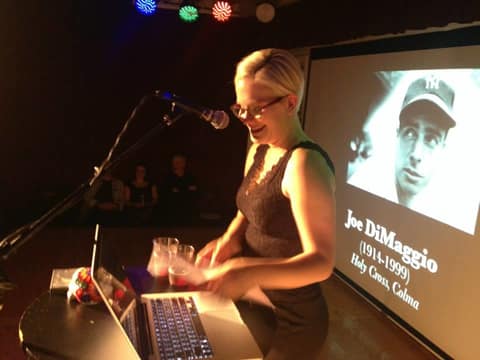 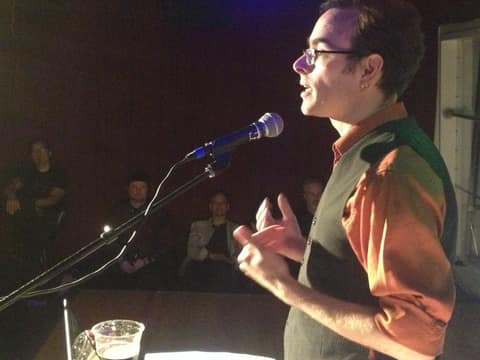 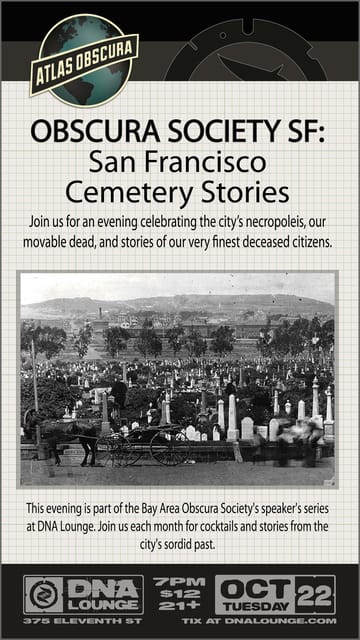