(We're sorry to report that due to an injury, Solwave will not be performing.)
"Dry and tough as mule jerky, sexy as a swayed hip, the music weaves elements of electro-dance, Byrd's-era country rock, inner-space jazz, and gnomic meditations in the manner of Spiritualized and Pink Floyd into a sound that's unaffectedly homey, profoundly ambitious, and frankly revolutionary." -- LA City Beat

"Fronted by a woman who calls herself Jesika von Rabbit, teeters uncertain on 4-inch heels and exponentially enhances her allure with obstinate sullenness, Gram Rabbit offer up in spectacle exactly what they do in sound: music that reminds you of everything from eerie desert twilights to Carter-family country and then again sounds like nothing you've ever heard; a little twang, a lot of machine noise, some vaguely trancelike slowed-down synth effects, some fine psycho-pop lyrics about Jesus and cowboys and unrepentant goofiness." -- LA Weekly

The Pops are a Rock 'n' roll Band whose only desire is to see the crowd jigglin' and wigglin to their music. They write songs that are catchy, approachable and relate-able while staying complex and interesting. There sound is a mix of Peter Frampton, Genesis and Deep Purple. Driven by Danny Sebahar on the guitar the music is filled with interesting and complex guitar work as well as powerful bass lines and tight drum work. Half of there stuff is hard funk driven blues and the other half is catchy, poppy love songs. If you are seeing The Pops live for the first time its hard not to break down and let the groove take over. Occasionally, if your lucky, they'll start a free-form jam and take you into outer space.
Photo Gallery: 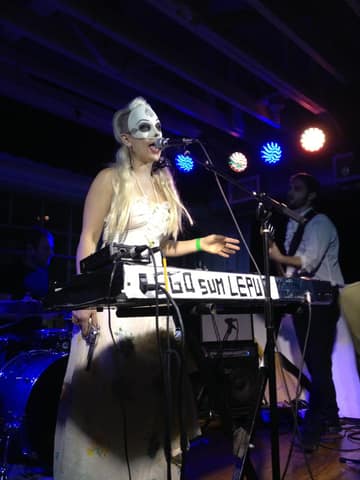 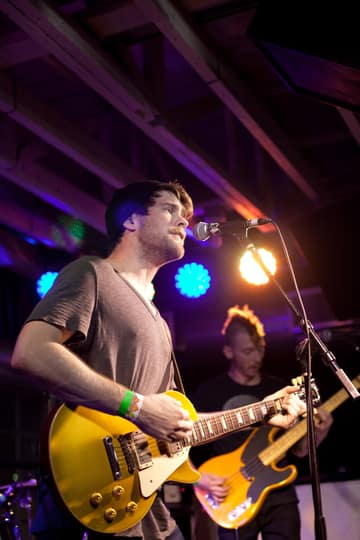 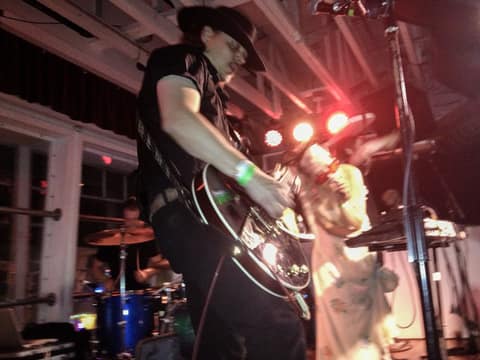 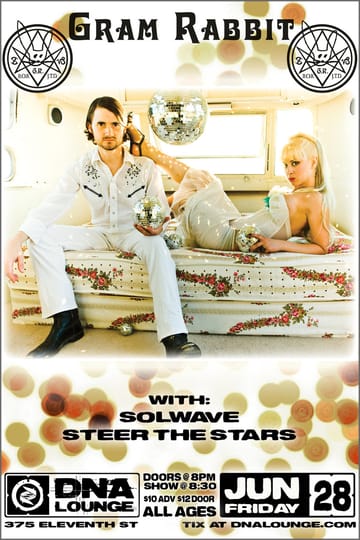