Free Bootie mashup CDs to the first 100 people through the door!
It's Cinco De Mayo, Bootie-style! Bootie founder Mysterious D will be flying in from Bootie's (Mostly) Europe Tour, jet-lagged from a month away, but ready to rock. Joining her on the decks -- as well as celebrating DJ Tyme's 21st Birthday Do-Over -- will be Entyme. And finally, from New York City, it's the return of Billy Jam. The three will be spinning the best mashups from around the world, as well as some Spanish-language mashups tossed into the mix!

For the Midnight Mashup Show, aerialist Anarchy Queen will perform a thrilling hoop act, hanging from the ceiling in the middle of the dance floor! Upstairs in the Lounge, Damn Gina! returns with their monthly residency, as DJ Fox and Kool Karlo spin super fun dance music to get your groove on. And in the newly-painted Dazzle Room, it's Electro-Cabaret, as Brazil's Lucio K spins Latin house, electro-swing, breakbeats/booty music and Brazilian club music to keep you dancing. 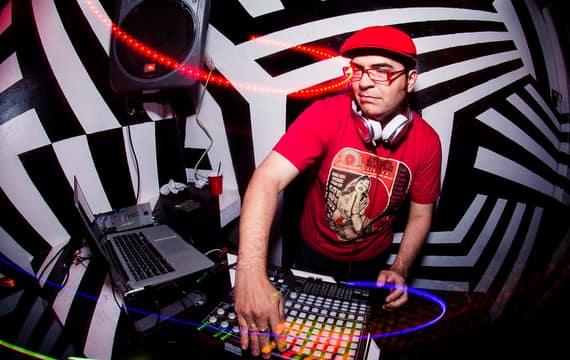 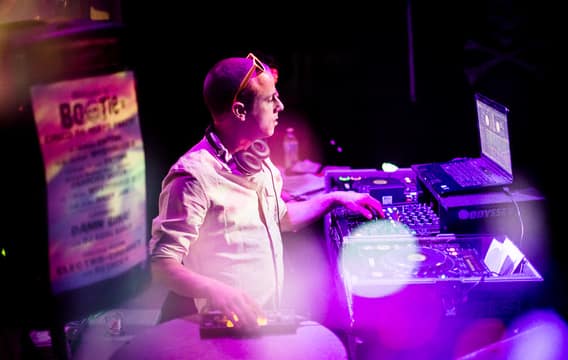 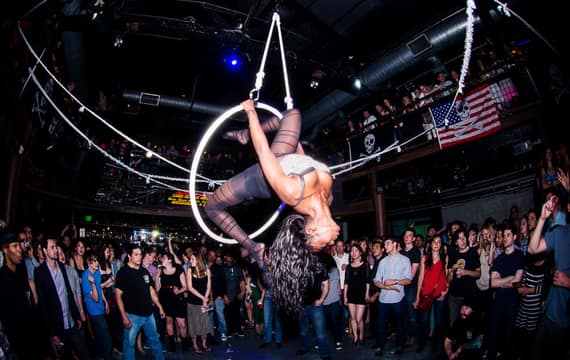 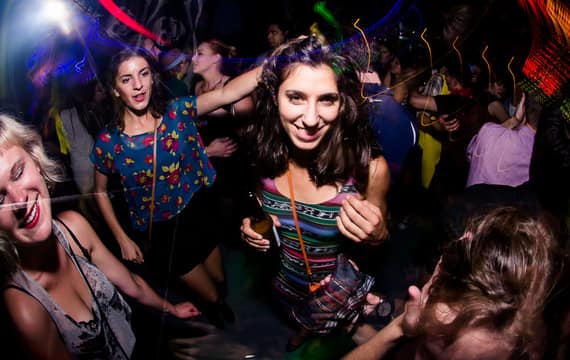 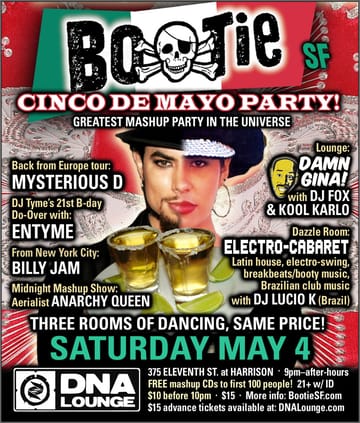