Dials
Balance
Freefall
Tokimonsta is known for her unique take on indie electronic/r&b/dance music. Her classical upbringing and eclectic music taste has allows her to create vast textural soundscapes -- a reverberation that fuses vintage sensibilities with progressive inclinations. She tours the world regularly as a live performer. Her performance is engaging as well as intricate -- using new technology with pieces of musical and multimedia gear.

"Pop music is a platform to say something. You don't have to only talk about parties."

If New York-via-Bay Area noise artist Amanda Warner had to boil down the thinking behind MNDR -- her synth-pop project with producer Peter Wade -- that might be the her mantra. The first single on Feed Me Diamonds, MNDR's first full-length album, is called "#1 in Heaven." It's about Patty Hearst. "It captures the moment when right and wrong are so clear and money and wealth and power don't mean anything to you anymore," Warner says of the relentlessly catchy track, with a video directed by Ssion. She could easily also be describing MNDR's rise from the underground.

21-year-old Los Angeles native Edrina K. Martinez is Astronautica, one of Alpha Pup Records' newest artists. Bringing a unique style of lush electronica and a playful sense of exploration, the young producer is a fresh face to the thriving beat scene.
Photo Gallery: 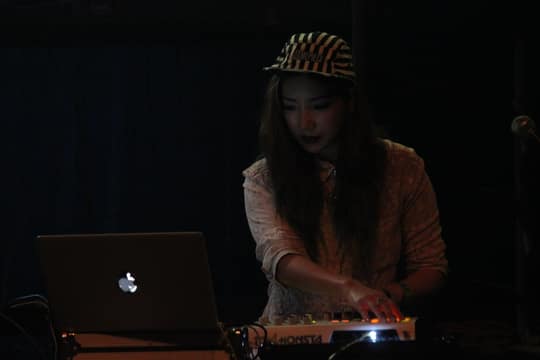 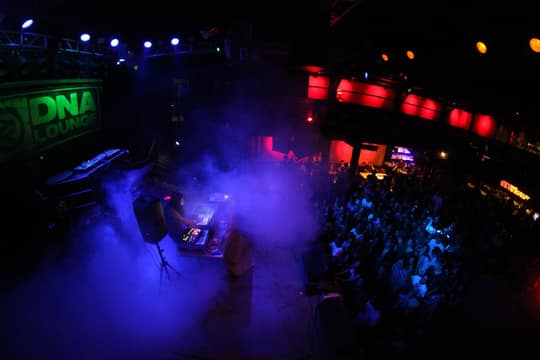 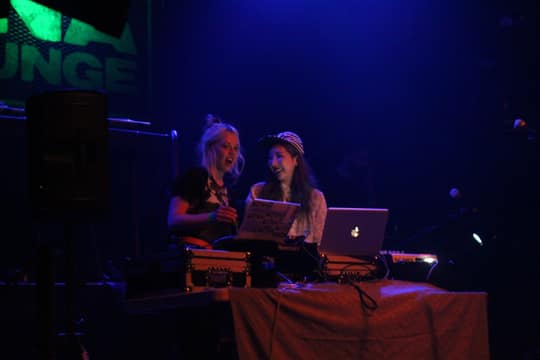 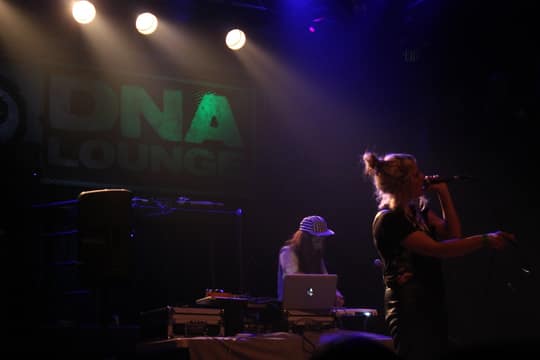 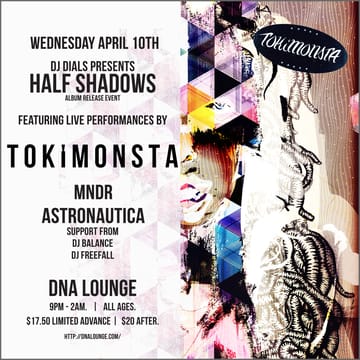