Join us as we delve into the stories of the survivors and the eaten of the ill-fated wagon train rescued 166 years ago this month.
"A more shocking scene cannot be imagined, than that witnessed by the party of men who went to the relief of the unfortunate emigrants in the California Mountains. The bones of those who had died and been devoured by the miserable ones that still survived were lying around their tents and cabins. Bodies of men, women and children, with half the flesh torn from them, lay on every side..."

In the spring of 1846 a band of optimistic pioneers set out from Independence, Missouri, bound for Sutter's Fort in what is now Sacramento. On the promise of land and a (possibly) better life, these families loaded themselves and all their worldly possessions and left everything and everyone they knew behind, to cross thousands of miles of prairie, desert, and snow-topped mountains in oxen-driven wooden carts. Most of them never made it.

Following some bad advise and an even worse map, the Donner Party found themselves desperately behind schedule, and finally, with provisions running low, trapped in deep snow in the mountains and forced to camp... and slowly starve.

Today the Donner Party is best known for the reports of cannibalism (some true, some just to sell newspapers), but we want to know the whole story.

Join us as we dig in and find the truth behind the sensational story, and explore how it is that an estimated 2600 emigrants from the East successfully arrived in California that year, yet how it went so horribly wrong for the Donner Party.

With modern reflections on the unseasonably harsh weather of the winter of 1846, and access to all of the different mountain passes that could have been taken, we will put ourselves into the freezing footsteps of the Donner Party, and try to ask ourselves: Given the same situation and the same options, would we fare any better?

"Remember, never take no cut-offs and hurry along as fast as you can"
Photo Gallery: 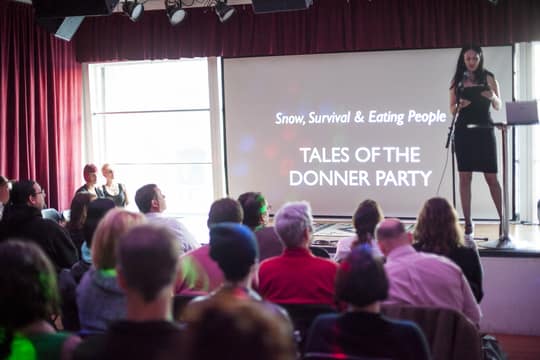 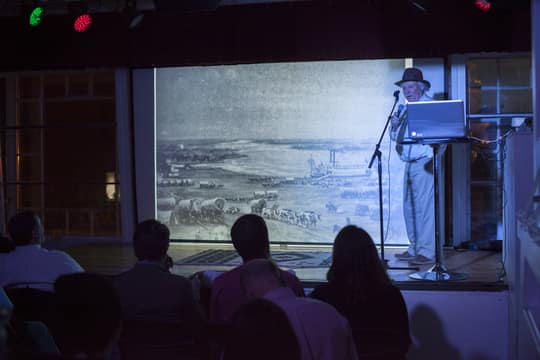 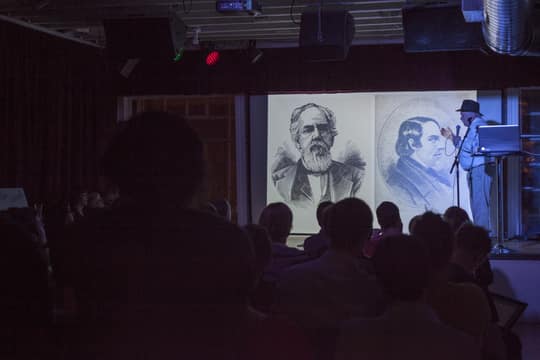