Want to win tickets to see PRINCE? We'll be raffling off a pair after the show! You must be here before 9pm to register.
Sandra Kolstad makes electronic pop music that's danceable, explosive and extravagant.

An established star in Norway, she's playlist and national newspaper material on her home turf, and has often been described as "Norway's queen of electronic pop". She was nominated at Oslo's by:Larm festival for a new internationally-breaking artist, and early responses to her new album (Nothing Lasts) Forever suggest this was as much a premonition as a prediction.

Known for her highly visual performances, Kolstad is a classically trained pianist with big ambitions for music's live potential; as well as her expressive, joyful dancing, swathed in kaleidescopic projected lights.

Kolstad's live show is a tour-de-force that has seduced audiences across Europe, including at major festivals like Roskilde, Øya, Berlin Music Week and Slottsfjell, and at Roundhouse Rising and Club NME in London.

She seems born for the stage, sparkling and spilling over with infectious kinetic energy.
Photo Gallery: 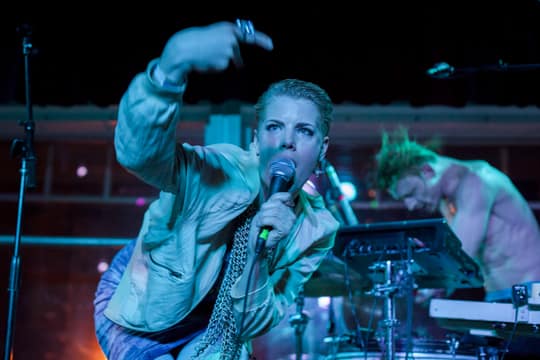 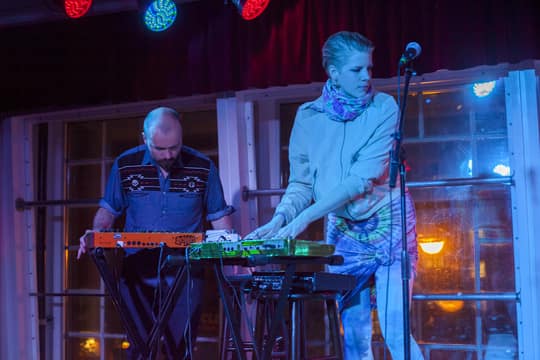 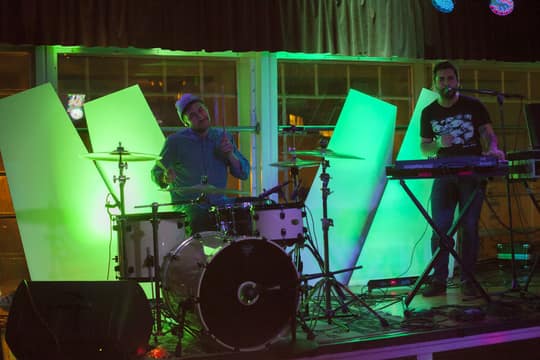 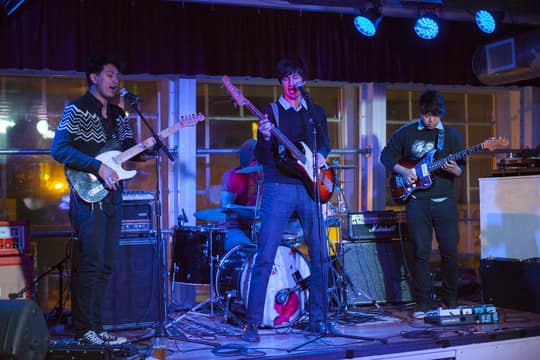 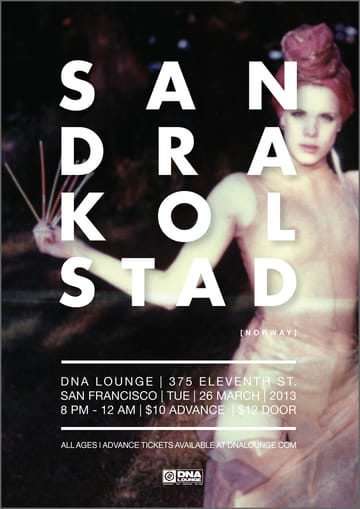