Landmine Marathon
At Our Heels
Apocryphon
Man Among Wolves
Landmine Marathon's sound has been described as a death metal/grindcore hybrid, similar to early Earache acts such as Bolt Thrower, Carcass and Napalm Death. The band has shared the stage with the likes of Skeletonwitch, Cannibal Corpse, Voivod, DRI, Tragedy, Kylesa, Saviours, Book of Black Earth, Warbringer, Withered and many more.

At Our Heels began in the early months of 2008, born out of a passion for the ferocity and honesty of hardcore and punk rock at the turn of the 21st century. Bands like American Nightmare, Panic, and The Hope Conspiracy were the inspiration for the group upon formation.

Man Among Wolves is a grindcore band from San Francisco focusing on the dark themes of city life and urban decay.
Photo Gallery: 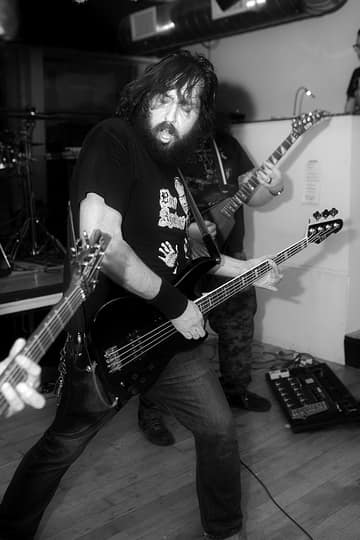 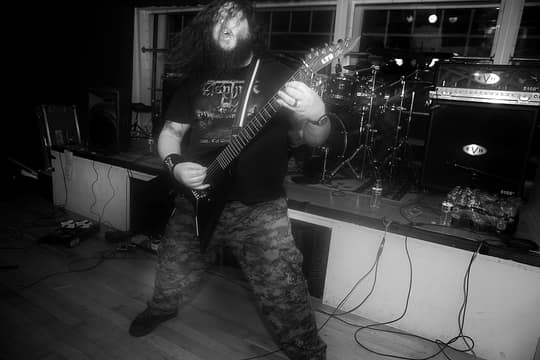 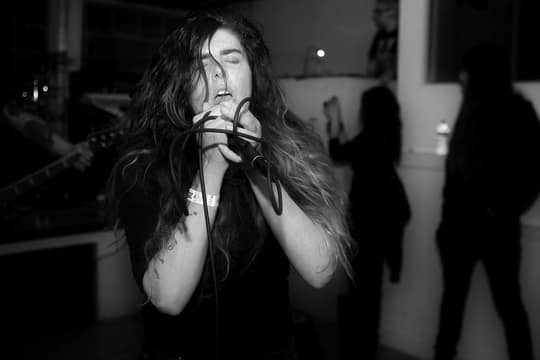 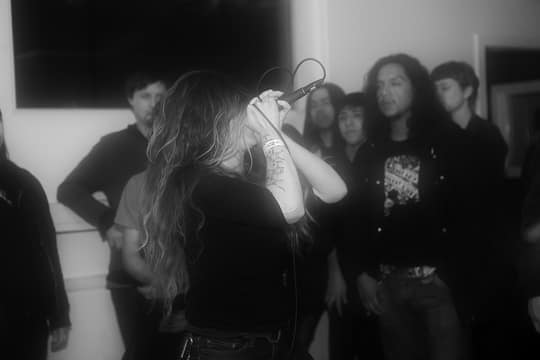 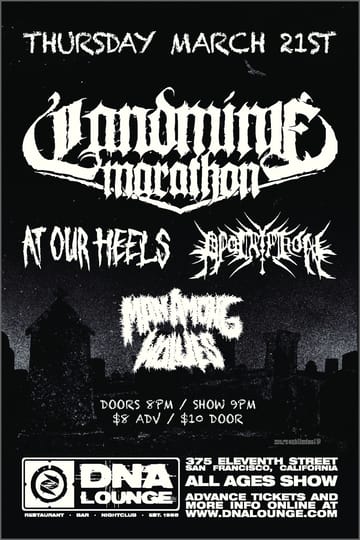