Junius
Silver Snakes
Form and Fate
Death Valley High
Junius are "a perfect hybrid of Neurosis and the Smiths, striking a stunning balance of brutality and beauty. Spellbinding and heartbreaking, gripping from the first note to the last. A hard rock dream come true." - Rolling Stone

Silver Snakes play raw, 90's influenced post harcore/rock. Pictures of a Floating World, their debut released in August of 2011, is a tribute to free thinking -- focusing on societal themes and individuality. It showcases glimpses of rock experimentalists At the Drive In and Fugazi, both major influences on the Snakes' sound.

Form and Fate are an instrumental post rock band from SF. The name was derived from the process through which a lake is born; a tribute to the turbulent ways in which new landscapes are formed, sometimes through dramatic and violent upheaval, sometimes through the simple, slow passing of time. Form And Fate's brand of post rock is epic, bleak, melodic and complex. With three guitarists in the group they are able to build multiple melodic layers and they incorporate a variety of different instruments in their music like violin, cello and trombone. Form and Fate has drawn comparisons to Explosions in the Sky and Mogwai. 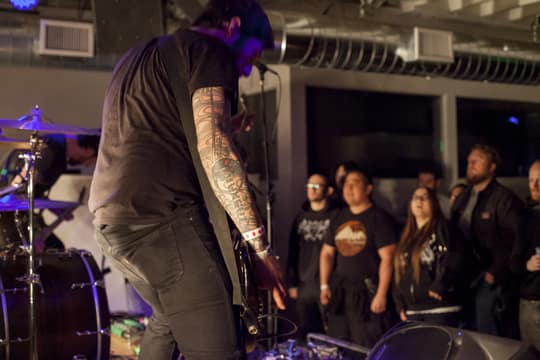 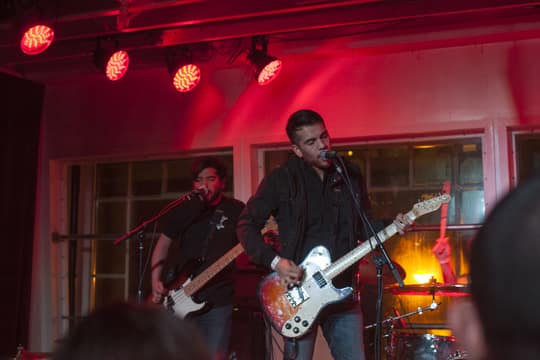 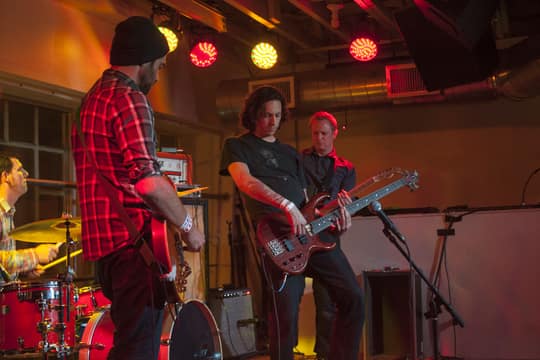 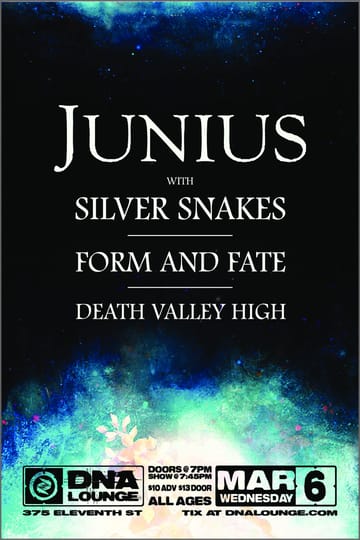