The epic drag Smack-down returns! Trannyshack searches for the next "Big-Wig" of SF drag! 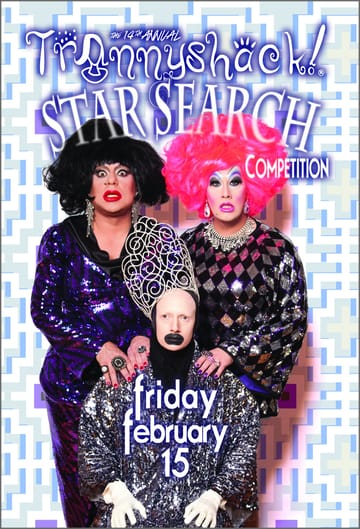