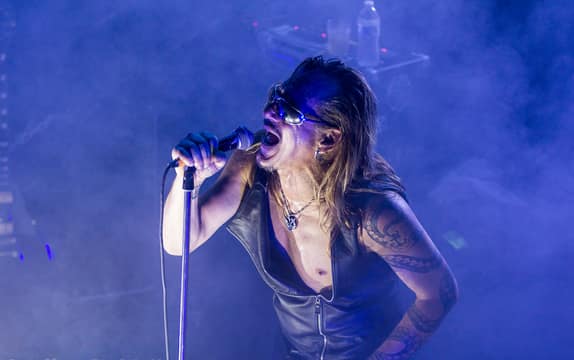 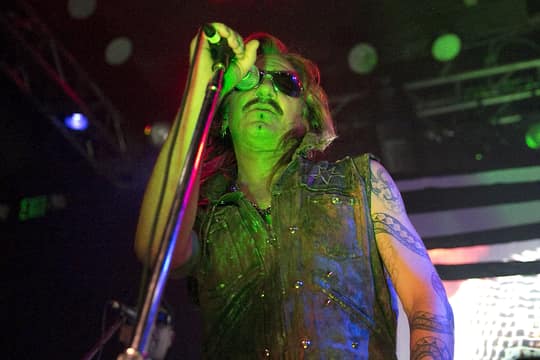 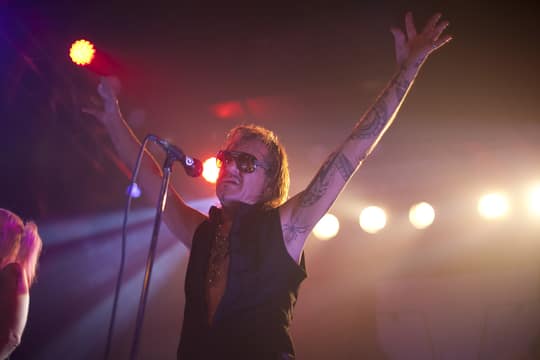 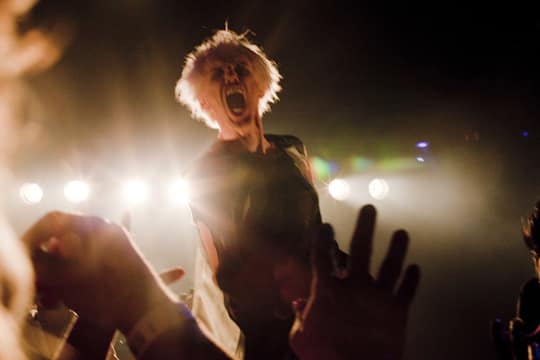 TKK's 25th Anniversary: The Back From Beyond tour!

We are sorry to report that Total Accomplishment will not be performing.
In celebration of their 25th Anniversary, industrial/electronic music legend My Life With The Thrill Kill Kult will be performing a vast selection of hits, fan favorites and songs never before played live!

They will also perform selections from this summer's Bomb Gang Girlz release, A Taste 4 Trouble. Who are the BGG's? They're the band's cast of bodacious and often outrageous back-up singers and dancers. This is their first album, which is written and produced by TKK's Buzz McCoy and stars a collection of fierce leading ladies, including veteran BGG Jacky Blacque, chanteuse Debbie Deathbeat and Aussie rocker Beki Colada.

Left Spine Down blend elements of industrial, punk, and alternative rock into a sound that is catchy yet abrasive, melodic yet fist-pumping, with detailed electronica-style programming and an "eff you" punk attitude. Formed by keyboardist Jeremy Inkel of industrial legends Front Line Assembly with frontman Kaine Delay, the band has no shortage of firepower both on stage and in the studio.
Photo Gallery: 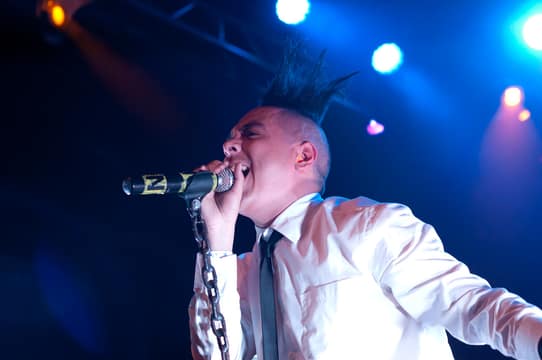 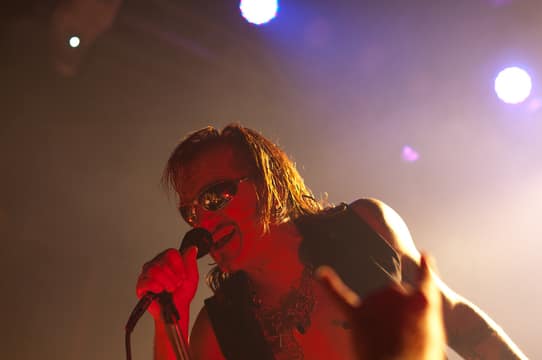 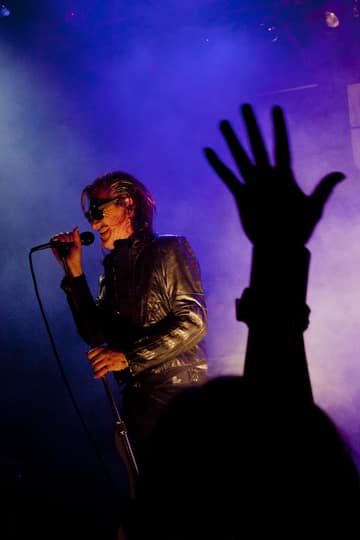 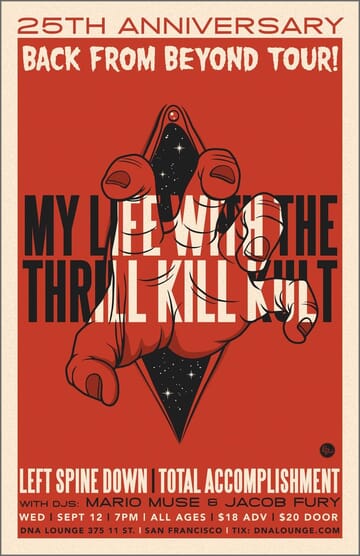 Buy this poster!
Thrill Kill Kult: After the Flesh
Past related events: