Free Bootie mashup CDs to the first 100 people through the door!
This month the creator of Bootie Atlanta and Bootie Boston comes to San Francisco -- it's dj BC! As the infamous creator of the banned "Beastles" (Beastie Boys vs. Beatles) bootleg albums, dj BC is widely-known as one of the best mashup producers working today. He's also produced many other acclaimed mashup albums, including "Wu Orleans," (Wu-Tang Clan vs. jazz), "Ziggy Stardust Remixed," and the annual "Santastic" holiday mashup compilations. Joining him on the decks will be Bootie Mashup's resident DJs A Plus D.

Live mashup band Smash-Up Derby takes to the stage for a rockin' set at 11 PM, followed by a Midnight Mashup Show with San Francisco's own SideShowCrew, featuring Elysse Elain and Sgt. Die Wies. In the upstairs room, it's SQURRRL, as DJs Papa Tony, Bill Dupp, and Trevor Sigler -- along with host Danyol -- present a nutty night of house, electro, and breaks, with plenty of funk in-between.

Launched in 2003 in San Francisco by A Plus D -- aka DJs Adrian & Mysterious D -- Bootie was the first club night dedicated solely to the burgeoning artform of the bootleg mashup, and is now the biggest mashup event in the world, with regular parties in several cities on four continents. Voted "Best Club Night" or "Best Event Producers" for the past seven years, Bootie keeps your brain guessing and body dancing with creative song combinations, celebrating -- and satirizing -- pop culture, both past and present. Mixing and mashing every musical genre, era, and style into one big dance party where everyone feels welcome, it's the soundtrack for the A.D.D. generation -- with free mashup CDs given away like candy!
Photo Gallery: 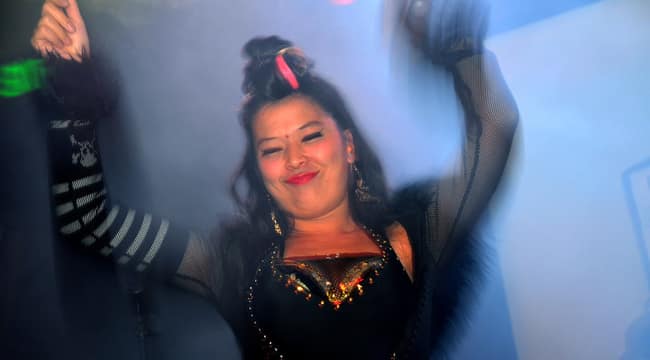 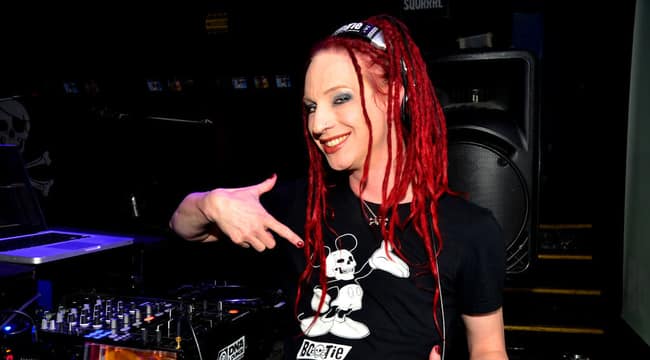 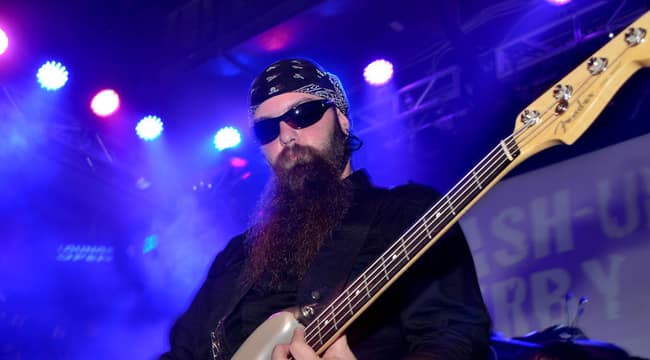 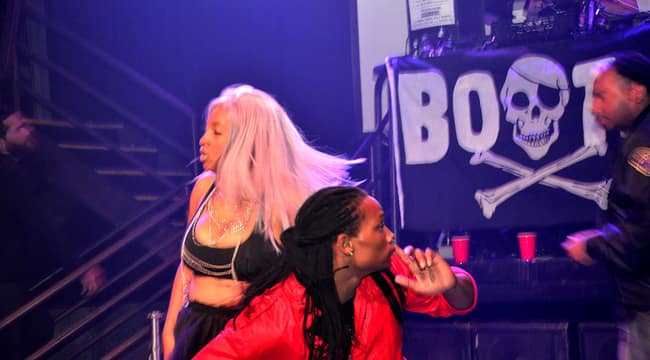 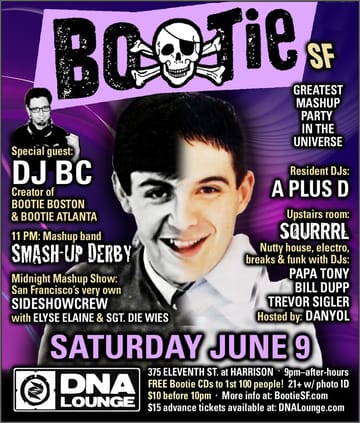