Free limited-edition "Bootchella 2012" CDs to the first 100 people through the door!
So Coachella sold out before you could get tickets to the big festival? Come on out for the next best thing: Bootchella! Bootie will be playing Coachella artists throughout the night, but with one big twist -- of course, they'll all be mashed up! At 11 PM, Bootie's own live mashup rock band, Smash-Up Derby, will play songs from Coachella bands both past and present. DJ Tyme & Nathan Scot will be also be in the house, celebrating the release of their latest mashup album, with plenty of free CD giveaways -- including a special limited-edition "Bootchella 2012" CD!

For the Midnight Mashup Show, the Cowboy Girlz from Vau de Vire Society will take the stage for a dazzling performance, while in dance tent, er, the upstairs room, DJ Italian Robot celebrates his birthday, along with guest DJ Mykill, as the pair throw down electro bootlegs and remixes all night. It might not be the "real" Coachella, but it's 3000 percent cheaper ... and you won't get sunburned! 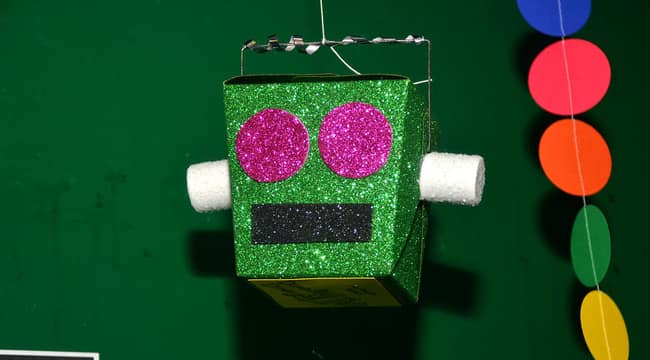 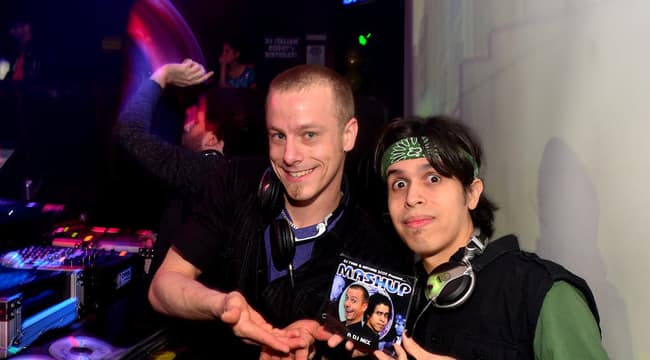 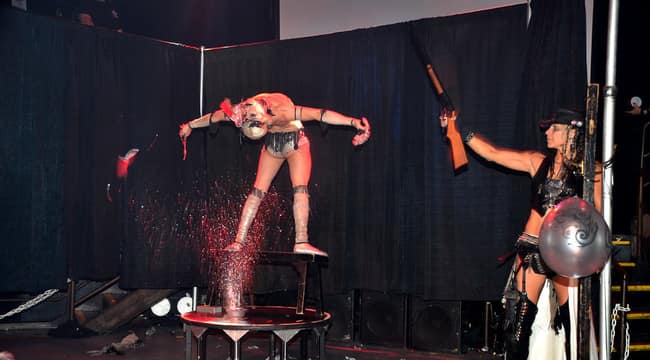 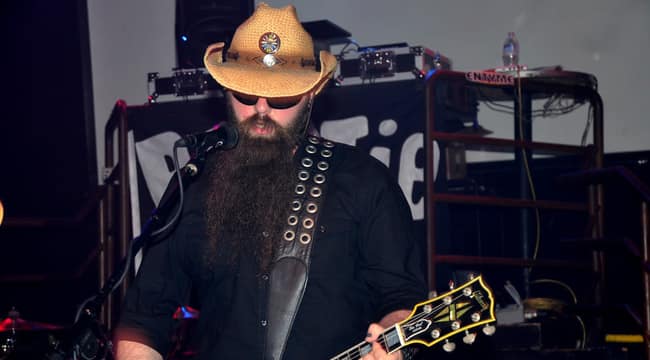 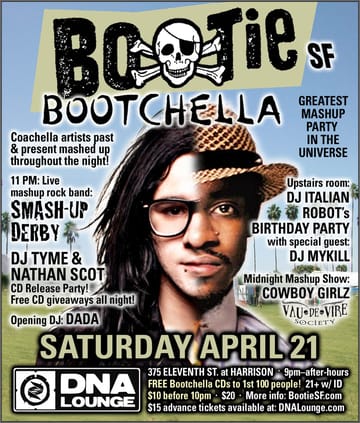