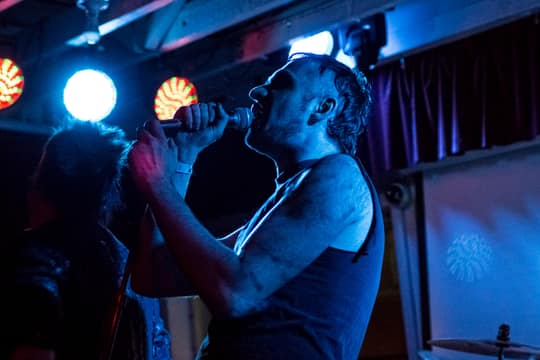 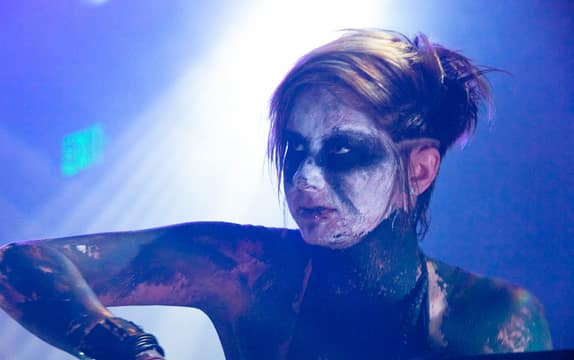 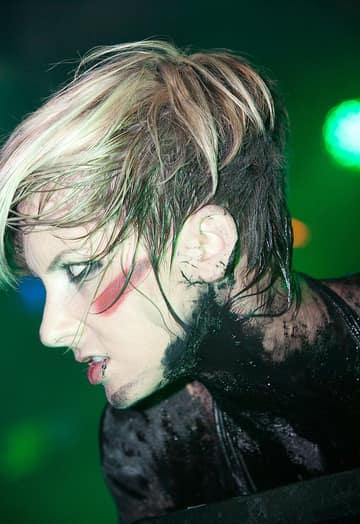 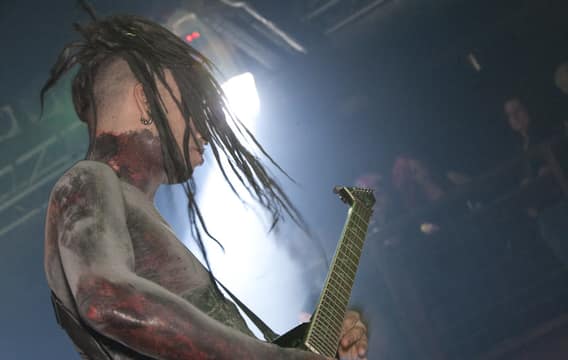 Decay
Mr. Smith
Dismantled's fifth album, The War Inside Me, is an explosive foray in to a darker and harsher aspect of industrial music, with hints of everything from Skinny Puppy to Hocico to metal wrapped up in frontman Gary Zon's distinctive and dense programming. These new shows come hot on the heels of a successful run of shows with Front Line Assembly earlier this year, and follow a slew of tours with the biggest names in the scene. Dismantled's aggressive new material should satisfy fans new and old.

Formed in 1994, Chemnitz-based band Accessory has become a solid name in the German Electro scene. With its excessive live shows and massive sound, the group and its singer and mastermind Dirk Steyer quickly amassed a world wide fan base.

The group categorizes its massive sound "modern EBM" ... but is fast to point out that their sound is quite unique, compared to the rest of the scene. "We do believe to sport a healthy bit of extravagance", says Dirk... and right he is, as Accessory have a very modern, unique and fresh musical approach: a sonic steam hammer that shakes club floor and home stereo system alike and provides a healthy stimulus to the dancing nerves. The album titles can be seen as a sort of hommage to the Old School of EBM, but Accessory sound as far from old-fashioned as you can go: a thudding prototype of a modern breed of Electronic Body Music for the new Millennium!
Photo Gallery: 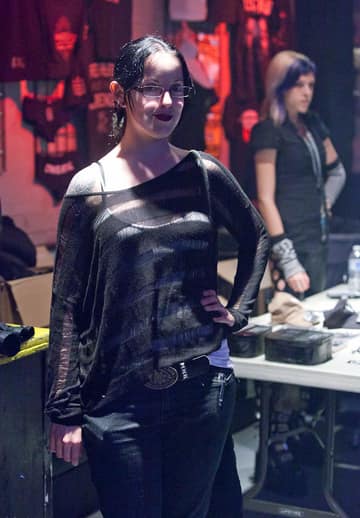 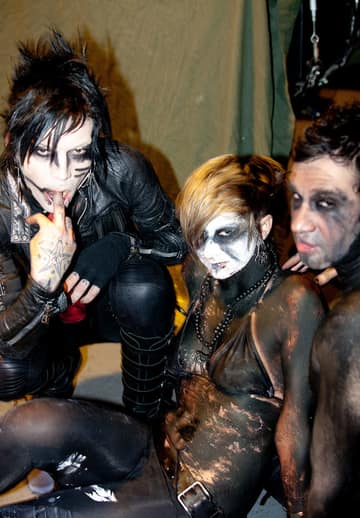 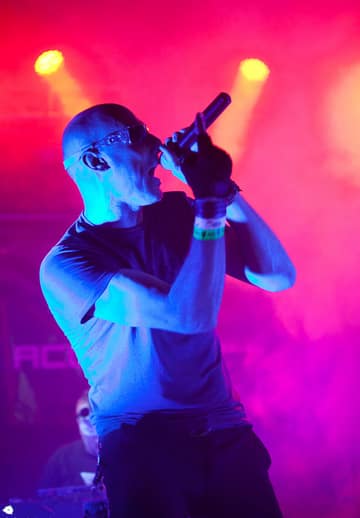 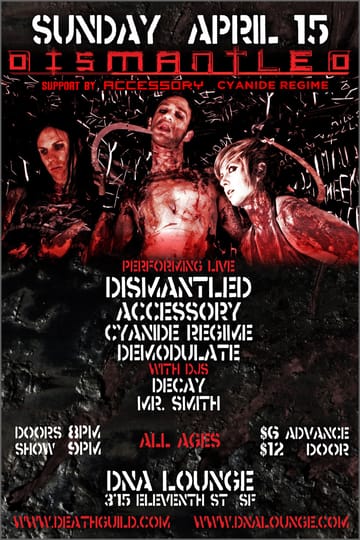