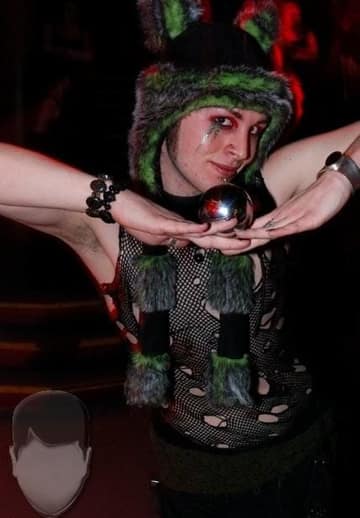 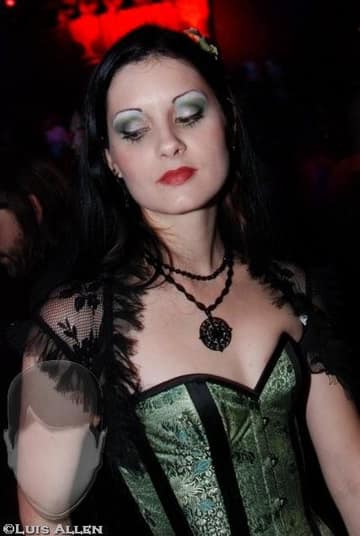 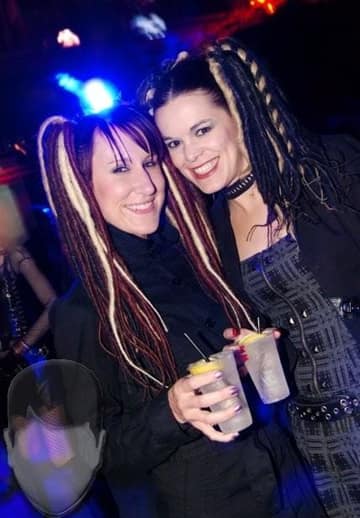 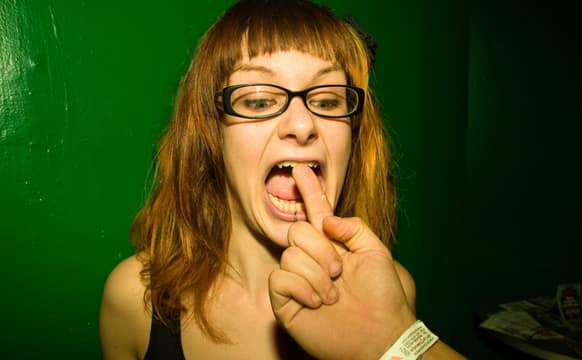 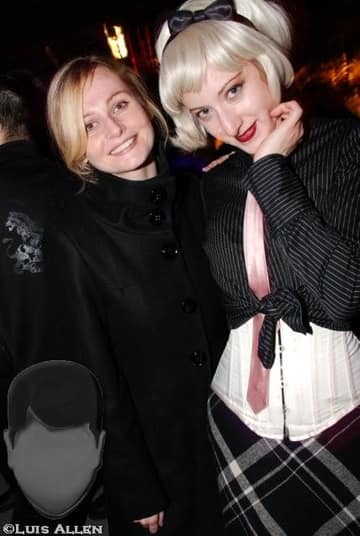 Release party for Titans' new album, For the Long Gone.
Death Guild is the oldest weekly goth/industrial dance night in the country, and the second oldest in the world! Every Monday, six DJs in two rooms play a mix of gothic, industrial, synthpop, noise, ambient, and weird stuff for those who love the darker side of things.

Swedish/American trio Titans' mixture of catchy melodies, club-oriented beats and a strong vocal performance has made them stand out from the rest of the scene. A must for fans of And One, Seabound, Edge of Dawn, VNV Nation and similar acts. 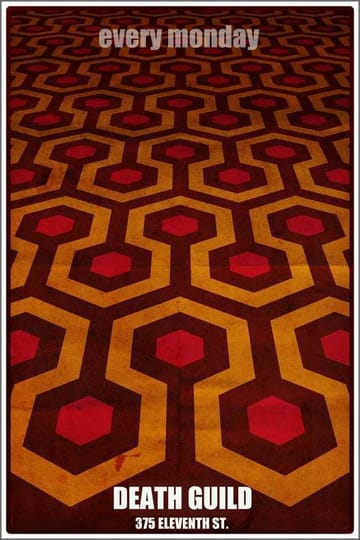