Free Bootie mashup CDs to the first 100 people through the door!
It's "gays vs. goths," as Bootie Mashup presents one of its most eclectic nights ever! Live on stage at 11 PM, "Grand Duchess" Cookie Dough and DJ MC2 present "The Monster Show", a non-stop mega-mixed drag queen mashup extravaganza, featuring some of San Francisco's edgiest drag performers!

Meanwhile, DNA Lounge's long-running goth/industrial night Death Guild celebrates Day 7 of their week-long 19th Anniversary by taking over the upstairs lounge! DJs Decay, Joe Radio, and Melting Girl will play a mix of gothic, industrial, and synthpop for those who love dancing to the darker side of things.

And holding it down on the main floor will Bootie DJs Faroff, Mykill, and Dada, spinning all the mashups you know and love! 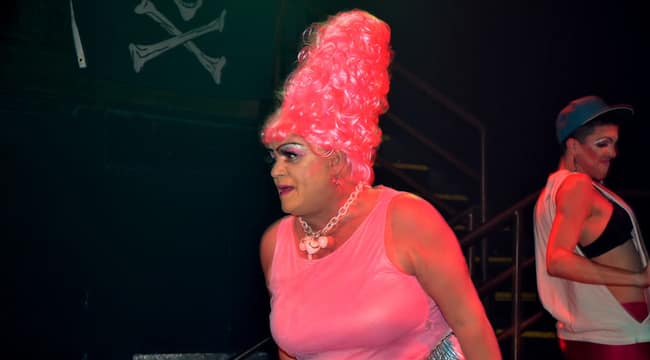 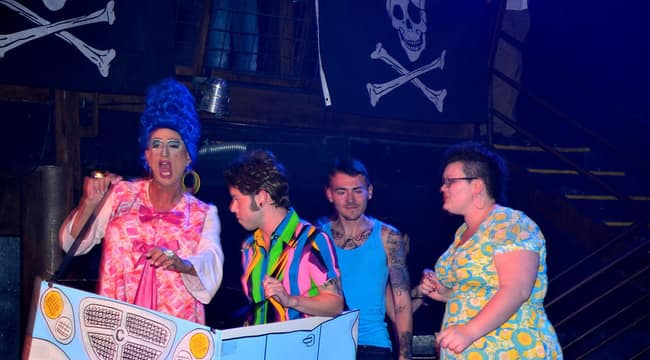 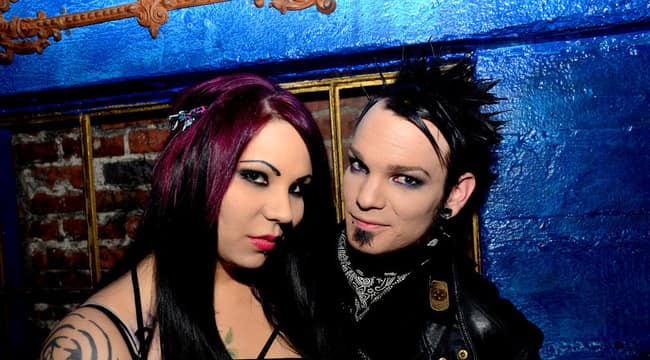 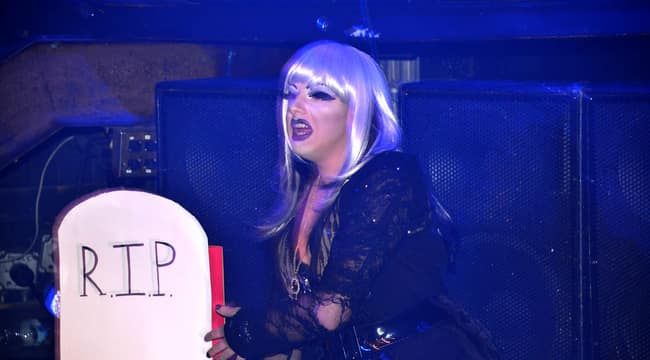 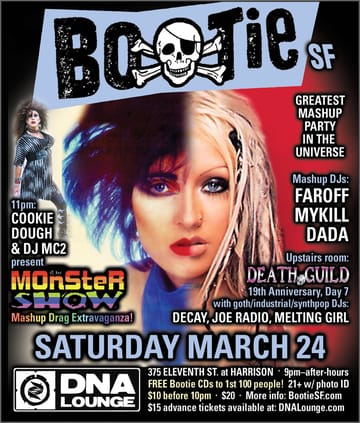