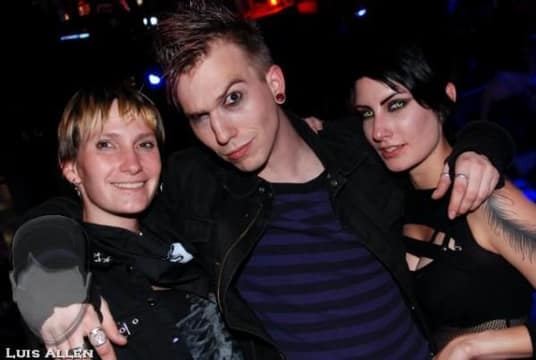 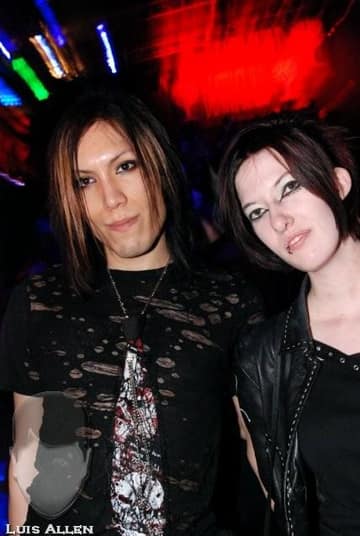 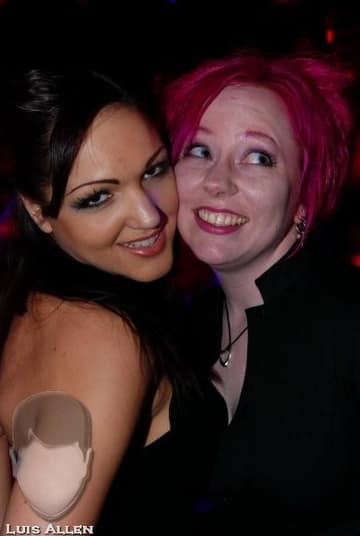 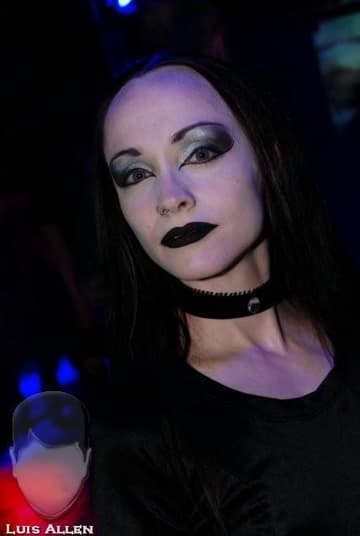 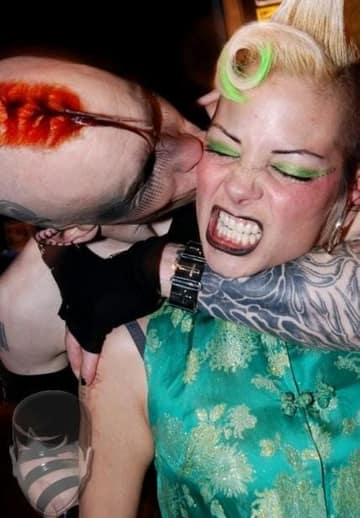 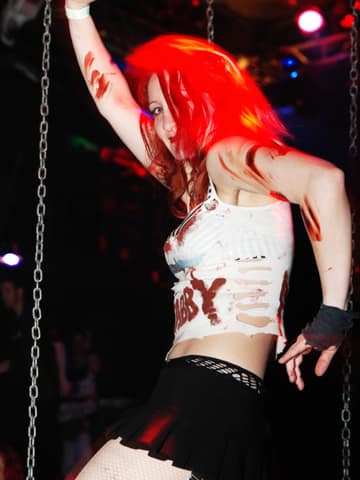 Industrial music's most contentious enfant terrible hits San Francisco for the first time ever. Hamburg's Faderhead has brought wave after wave of controversy to the industrial scene with a string of inescapable, catchy dance hits like 2007's brodustrial anthem "Dirtygrrrls/Dirtybois" and 2008's "TZDV." Still fresh from 2011's blockbuster US tour with Aesthetic Perfection and Everything Goes Cold plus a handful of headlining spots at festivals including Leipzig's famed Wave Gotik Treffen, Faderhead - joined by the ubiquitous Marco Visconti (XP8/VNV Nation/Grendel) on keyboards - will undoubtedly put on one of the most talked-about shows of the year.

Now at nineteen years, Death Guild is the oldest weekly goth/industrial dance night in the country, and the second oldest in the world! Every Monday, six DJs in two rooms play a mix of gothic, industrial, synthpop, noise, ambient, and weird stuff for those who love the darker side of things. 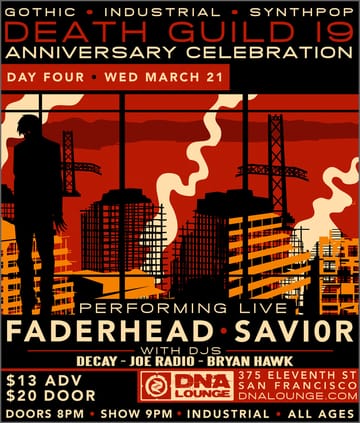