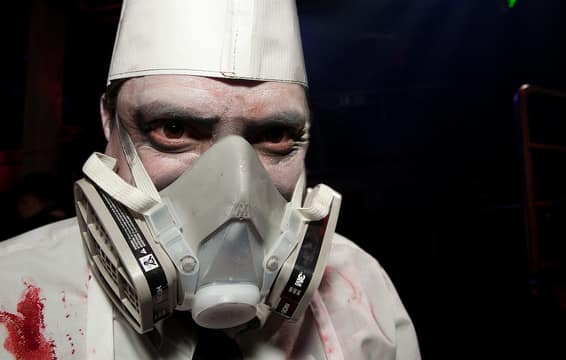 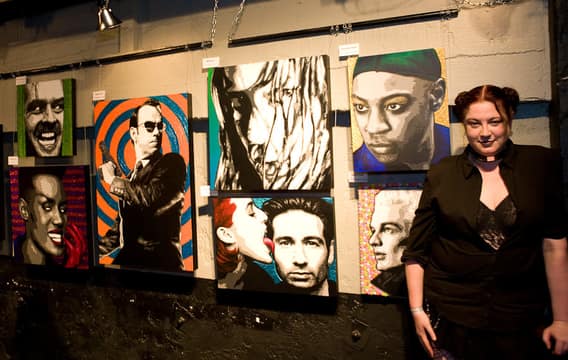 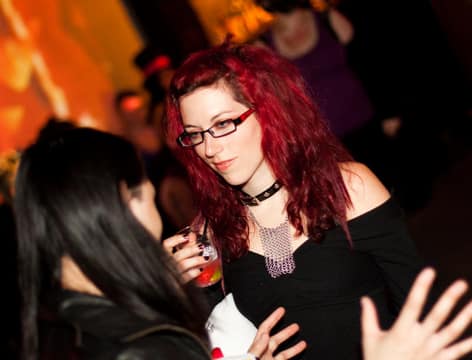 Gogo Stomping by: Poor Impulse Control & Visceral Vixens. Hot Coal Master: Myster C. Visuals: Mediapathic.
10 years of MEAT! It's hard to believe it's been that long. MEAT began in February 2002 as an underground industrial dance party. In 2003 it moved to DNA lounge, which has been it's home ever since. In 2005 MEAT debuted it's first Gallery of Dark Art. 2006 saw MEAT teaming up with Deathguild (the country's longest running weekly goth/industrial party) for a series of approximately quarterly parties called "MEAT vs. Death Guild". After almost 9 years, MEAT formally ended as a regular monthly event. However, 10 years is cause for a huge celebration. To properly commemorate 10 years of MEAT, we have added the Bones lounge, a second room dedicated to spooky music, and the 7th Dark Art Gallery.

Visceral Vixens will debut video-enhanced ambient performance art segments merging live dancers, characters and large video on stage around the DJs. This will blur the lines between live dance and video with a huge 12 foot wide video screen, with visuals and video produced by Mediapathic and DJ Devon. The dance party won't stop as this will blend seamlessly with the DJ music, providing something a bit more than the usual gogo dancing fare.
Photo Gallery: 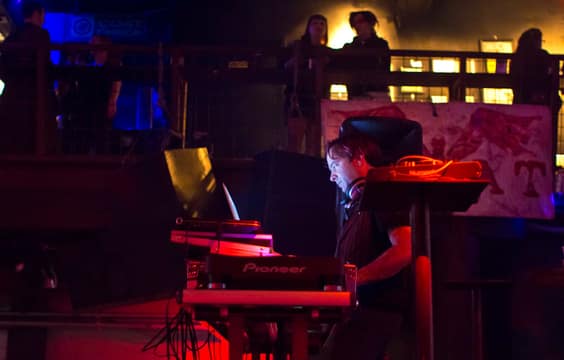 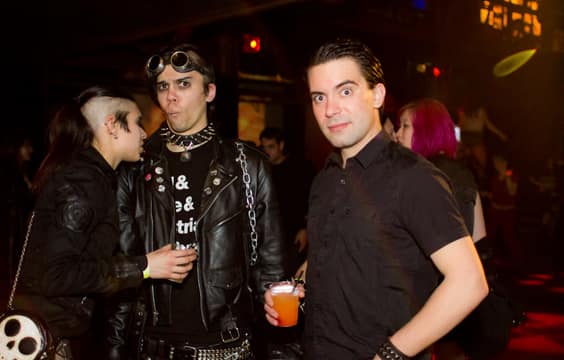 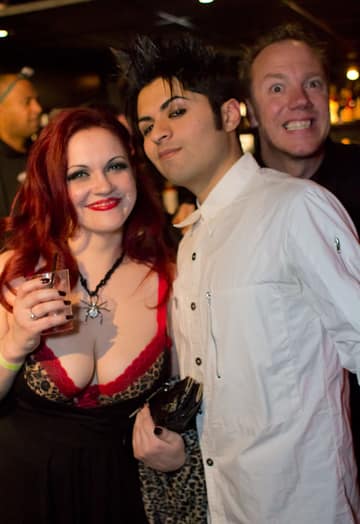 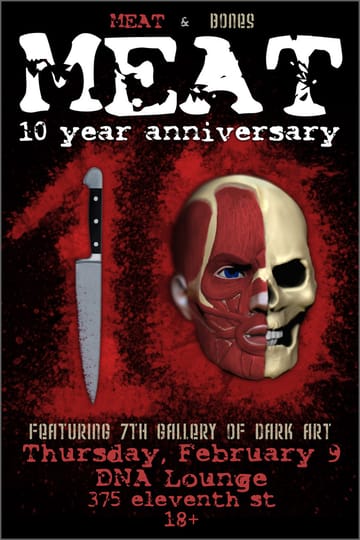