Free Bootie mashup CDs to the first 100 people through the door!
Hailing from New York City, DJ Lobsterdust has been mashing things up since 2006. As "one of the premiere mashup producers in North America" (Mashuptown.com) as well as a resident DJ at Bootie NYC, he mixes anything, from heavy metal to dub, and everything in-between, with a healthy dose of pop and electronic beats. Fatboy Slim called it "excellently eclectic stuff." If you've ever wondered what the Pixies would sound like with The Pussycat Dolls, or what Bob Marley would sound like as the frontman for Iron Maiden, then you won't want to miss this rare West Coast appearance.

At 11 PM, Bootie's own house band Smash-Up Derby will take the stage to play a set of live rock mashups, while for the Midnight Mashup Show, Shannon Gaines from the Vau de Vire Society brings her sword balancing acrobatics to the Bootie stage. And in the upstairs room, the SQURRRL DJs return! With host Danyol and DJs Papa Tony, Bill Dupp, and Trevor Sigler, expect a nutty night of house, electro, and breaks, with plenty of funk in-between. 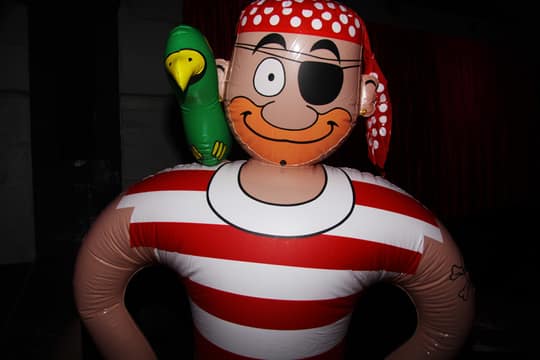 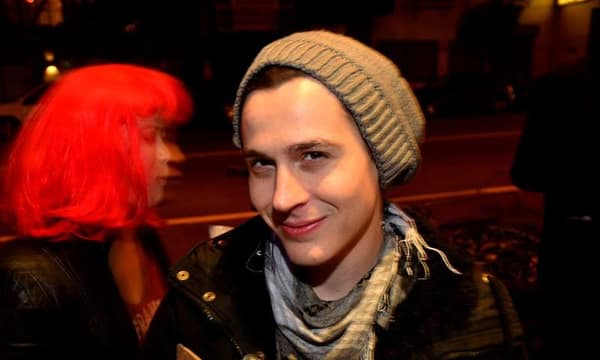 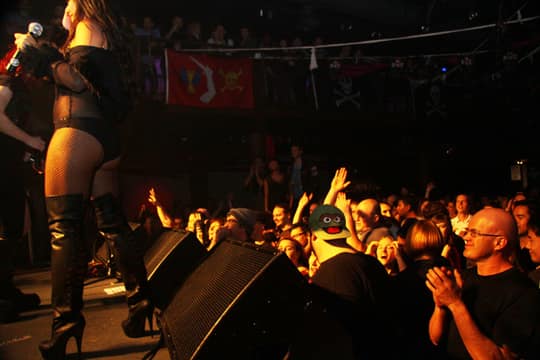 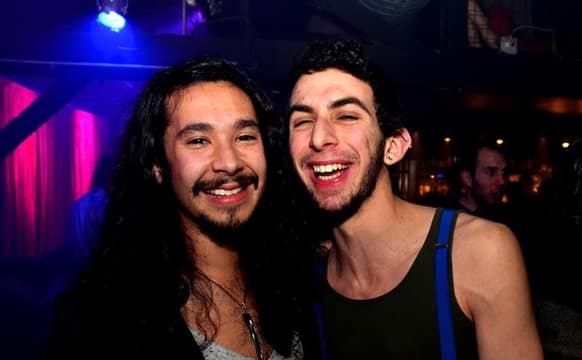 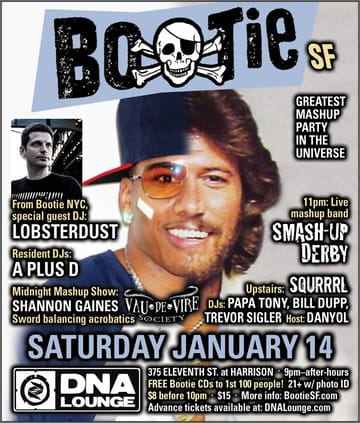