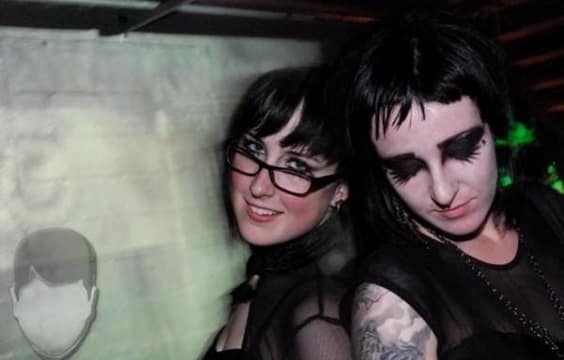 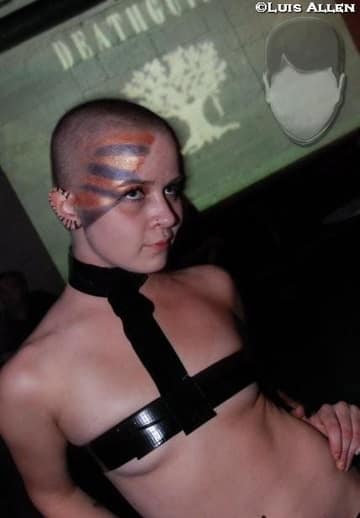 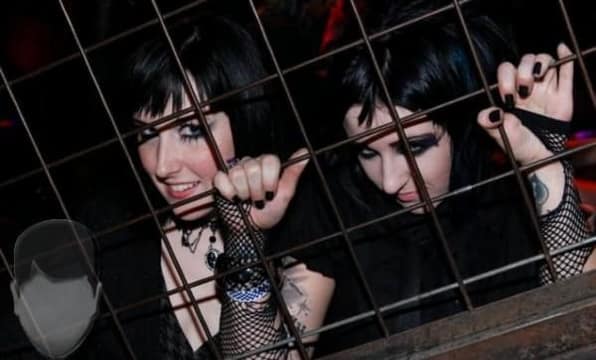 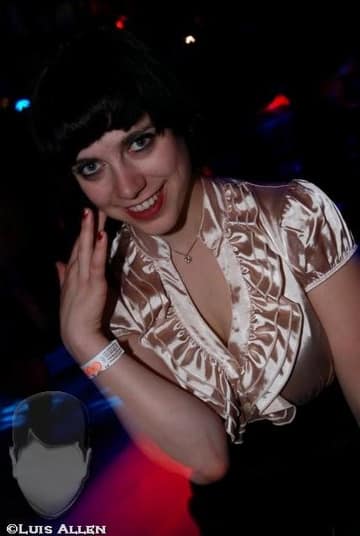 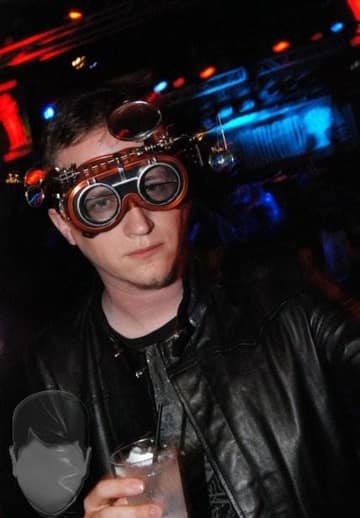 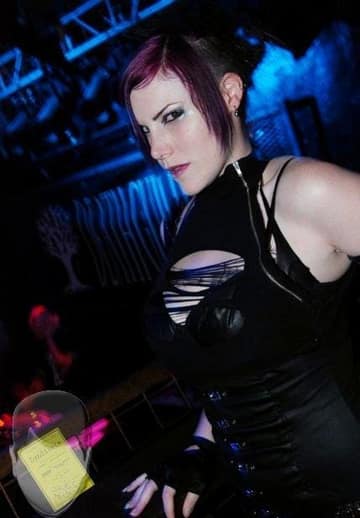 Vending by Eyescream Jewelery.
Release party for Alter der Ruine's new album, "Son of a Bitch"! Throughout the night we will be playing selected tracks off the new album, and will be giving away an ADR t-shirt, stickers, plus a couple of download cards for the new album. 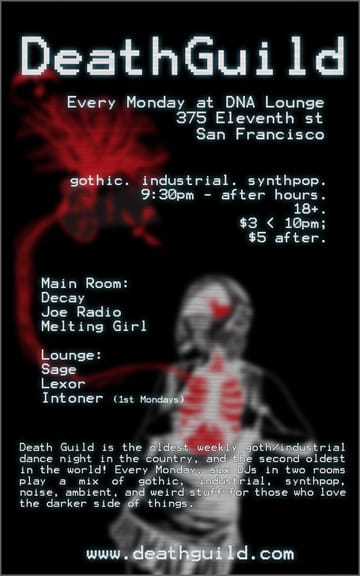