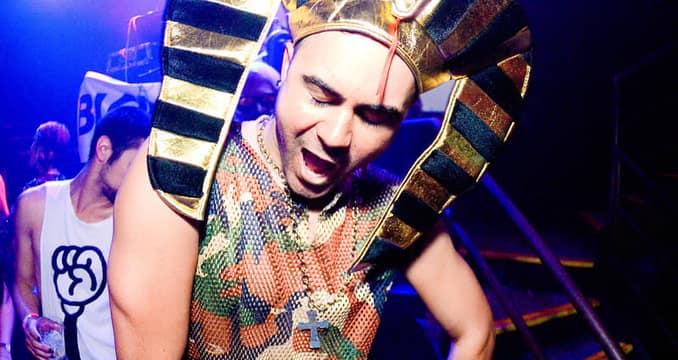 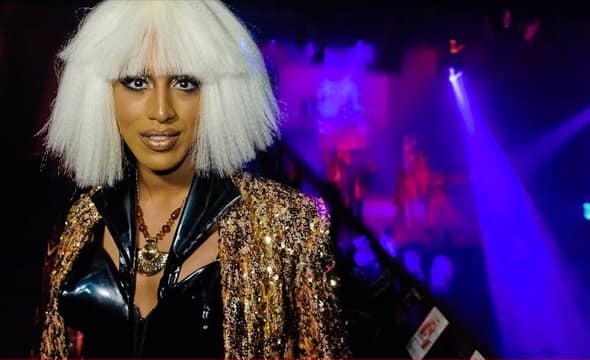 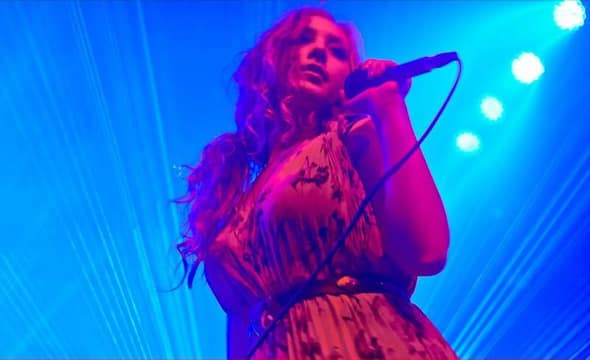 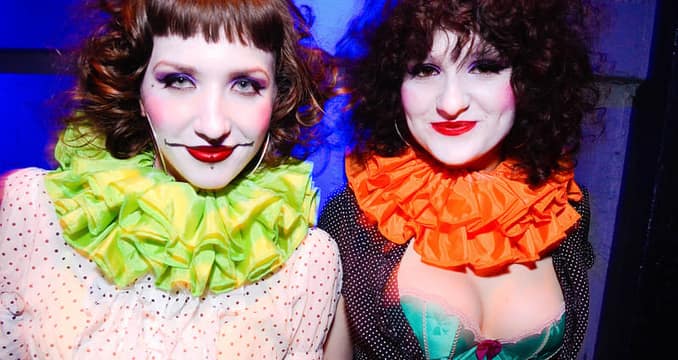 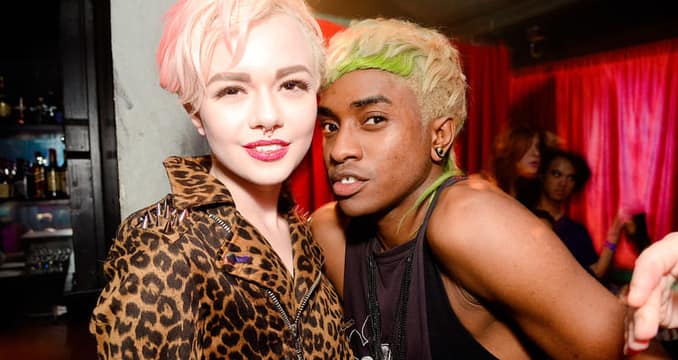 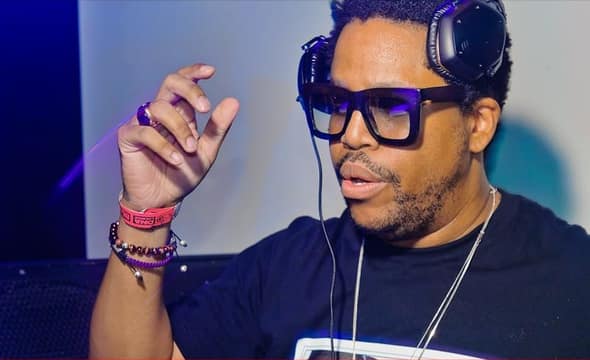 Hosted by Ava Berlin. Photobooth by Jonathan Saunders. Roaming photos by Holy Mountain & Storm Vincent. Video by UH-1.
Alan Braxe and Thomas Bangalter of Daft Punk made one of the biggest dance tracks in electronic music's history as Stardust with "Music Sounds Better with You" in just one afternoon in 1998. It was an instant success and the video was played all over the world catapulting the "French House" sound into the mainstream reaching #1 on the USA Dance charts.

This was just one year after Alan's first solo record "Vertigo" on influential Roulé Records. "Vertigo" took Filter-House into the stratosphere helping to define the "French House/French Touch" taking the disco sample and filtering it as high as possible for maximum dancefloor mayhem. The sound of this record is still copied to this day.

In the later part of the 2000's he's become a very prolific remixer frequently teaming up with Fred Falke to remix: Kylie Minogue, Bjork, Royksopp, Jamiroquai, Justice, Beyoncé, Kellis, Too Short, Ellie Goulding, Annie, and many others.
Photo Gallery: 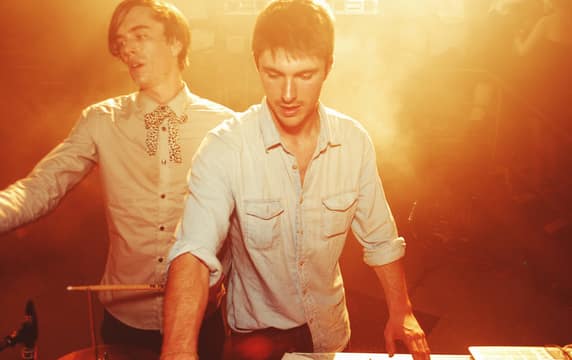 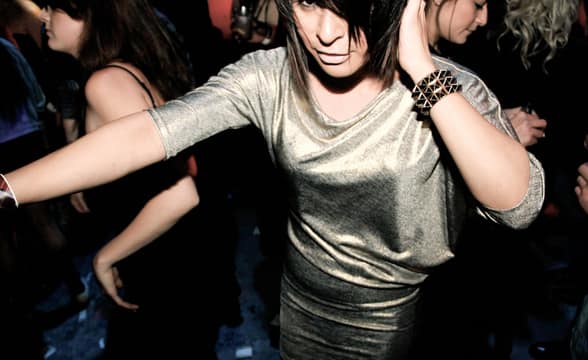 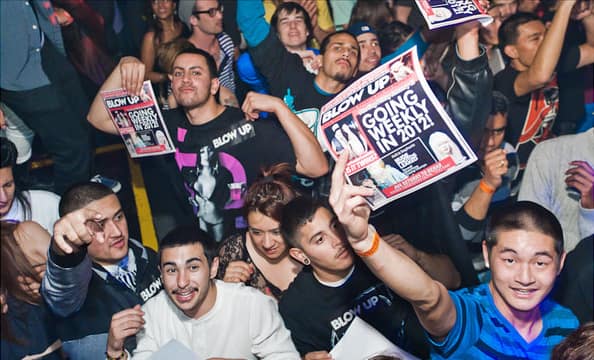 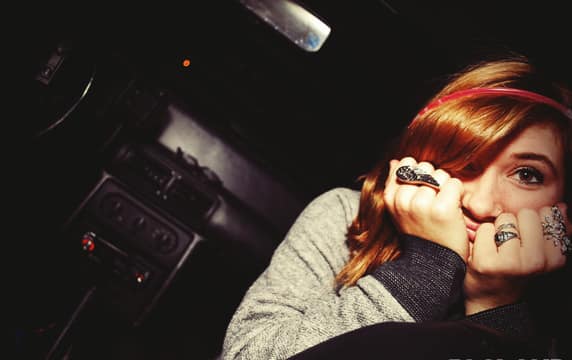 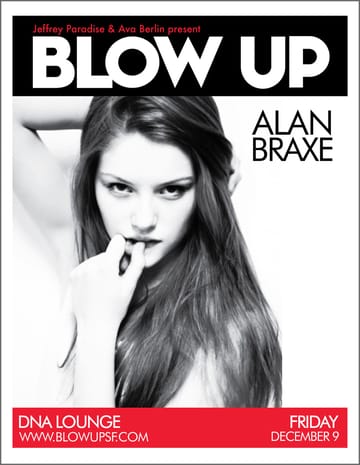