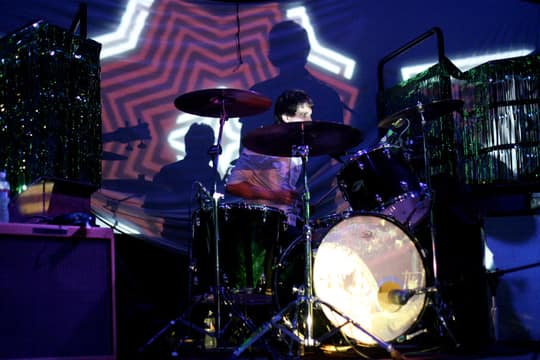 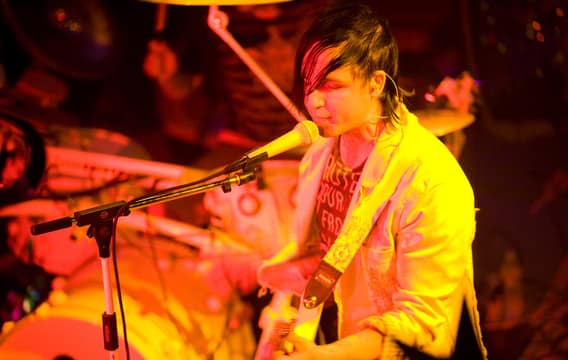 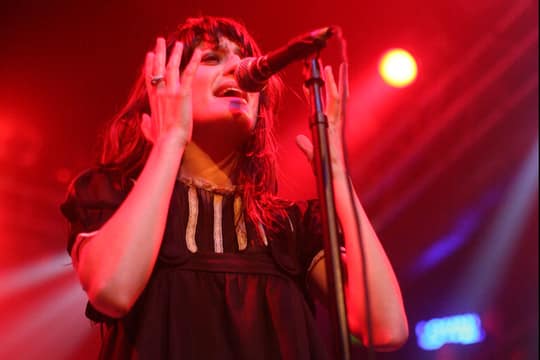 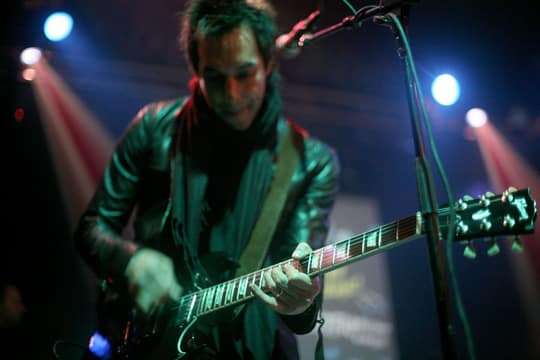 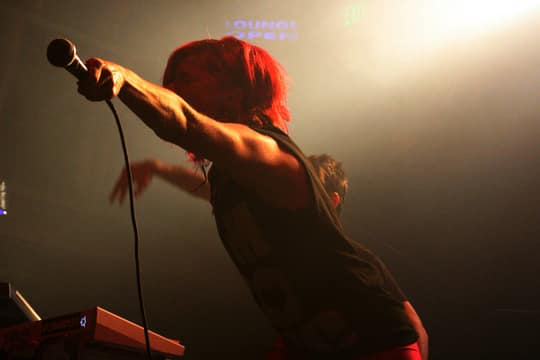 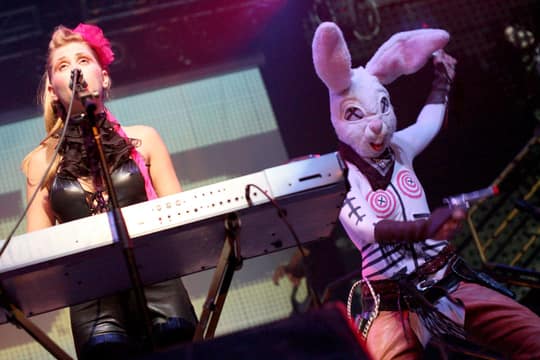 Ben Holder
Bill Dupp
Papa Tony
Hosted by:
Danyol
It's another Pop Roxx reunion, and it's probably going to be the last one for quite some time, so if you're feeling the need for a Pop Roxx fix, do not miss this one!

The Hundred Days: "Whatever happened to good ole fashioned bombast? Singing about sex, falsetto lifts, talky breakdowns, clean guitars and cleaner drums bombast? We thought it was gone until we heard "Sex U." The lead-off track on San Francisco's The Hundred Days' debut is a rare glimpse into a dying breed of freaky dance-rock songs that are awesome, above all, because they are big and fun and cheeky. Songs that lead to a land where the production value is high, the morals are low and the guys are just in it for the mannequins." - RCRD_LBL
Photo Gallery: 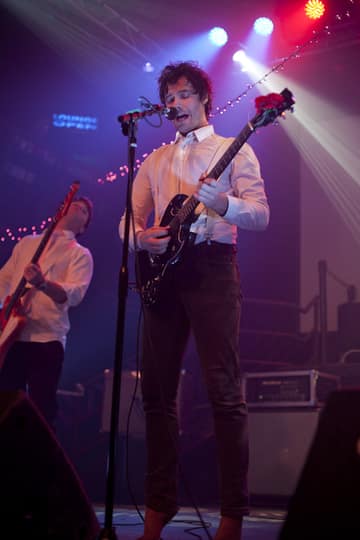 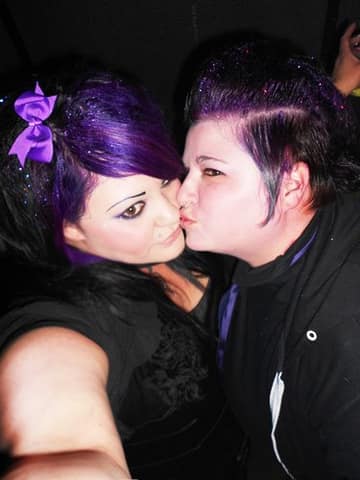 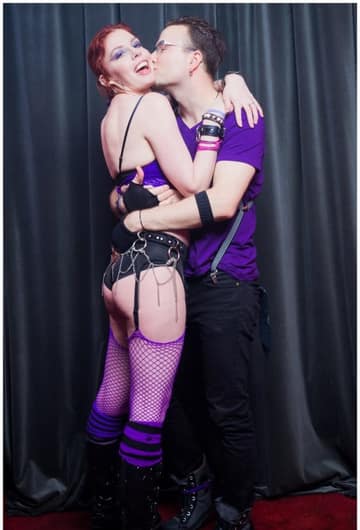 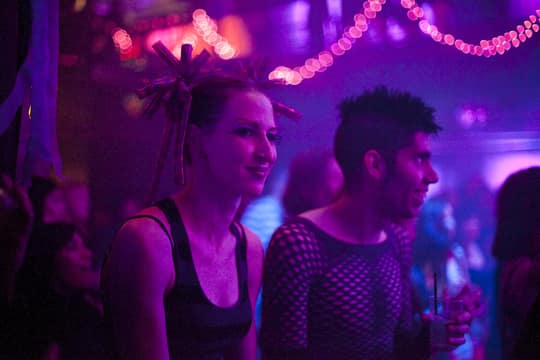 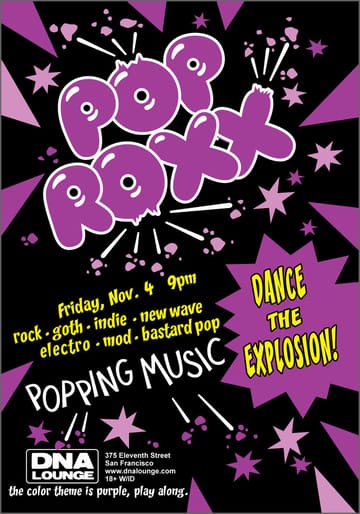 The Hundred Days: Sex U
Past related events: