Free Bootie mashup CDs to the first 100 people through the door!
Bootie Mashup is proud to present special guest DJ Mashup-Germany, aka Ben Stilller. As a resident DJ of Bootie Berlin and "Germany's Most Clicked Mashup Artist," Mashup-Germany has built an esteemed reputation as a master of the multi-song mashup, often taking several international hits and combining them into one seamless creation. His unique style has garnered him over 10 million views on YouTube. As a very in-demand DJ, Mashup-Germany is constantly on the road, spinning all over Europe and beyond, and now he's here in SF to put on one hellva show!

At 11 PM, Bootie's house band Smash-Up Derby takes the stage, and while the singers are away, the band will play! With singers Adriana A and Mimi both away on tour, the band takes over lead vocal duties for this special one-time-only show! And at midnight, electronic dance comedy act The Something Experience will present their "Germany Sparkle Party." Yah, it is a party!

In the upstairs room, SQURRRL returns! Featuring DJs Bill Dupp, Papa Tony, and Trevor Sigler, and hosted by Danyol, expect a nutty night of animal DJs spinning house, electro, and breaks, with plenty of funk in-between. And finally, holding down with sets on the main floor will be DJs John!John!, Italian Robot, and Dada. 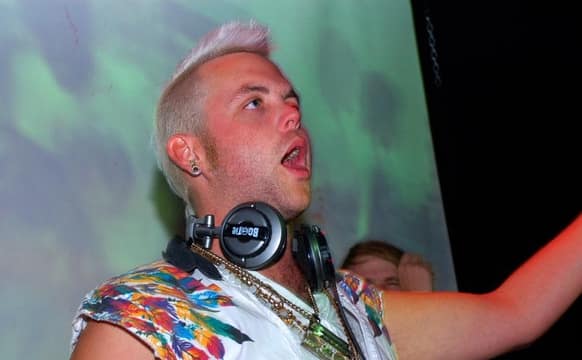 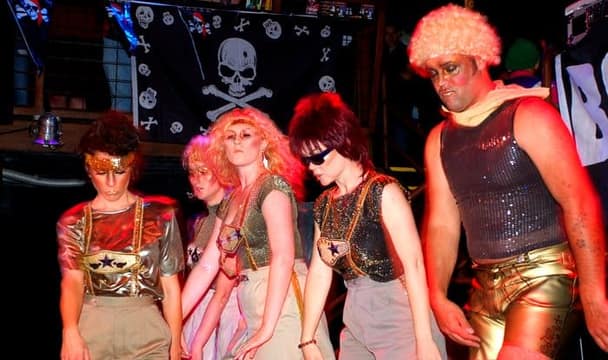 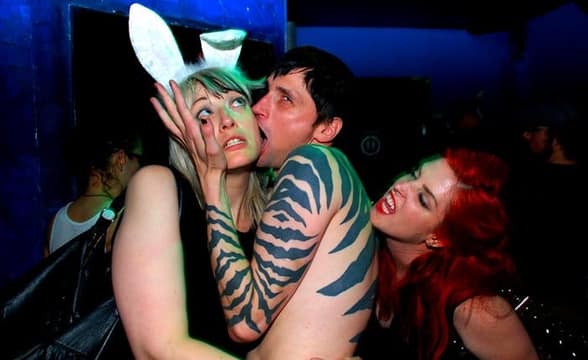 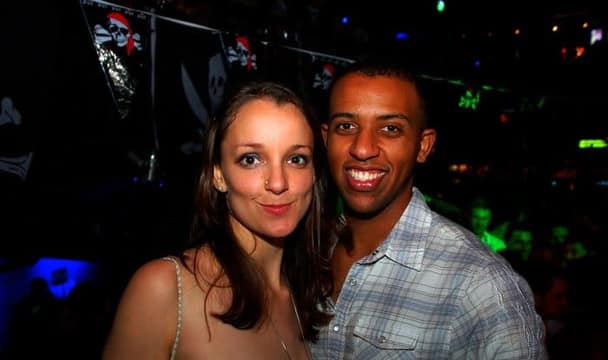 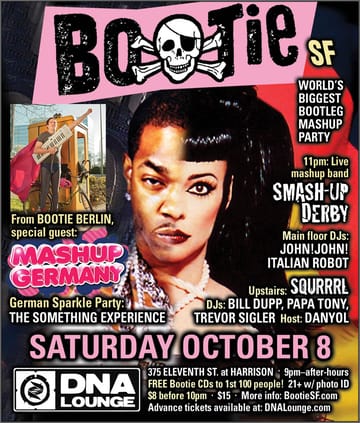