Trannyshack continues its series of superstar tributes, once again honoring the woman recently ranked by Forbes Magazine as the #1 celebrity in the world... Lady Gaga! Unlike other wannabe pop tarts, Lady Gaga smartly fuses art and fashion into her musical tapestry, making her the only worthy heir to the Madonna throne. Her songs also scream out for huge production numbers, making a Trannyshack tribute to her full of delicious possibilities. 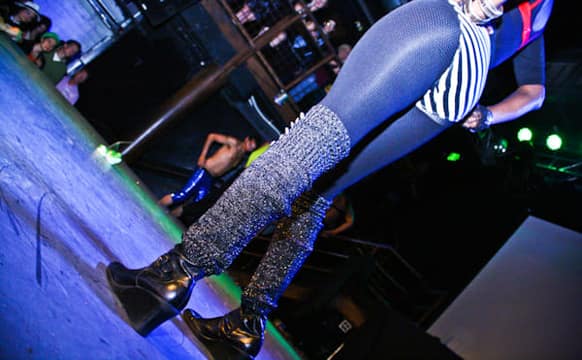 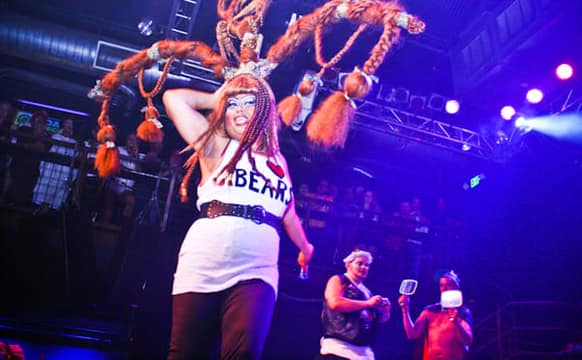 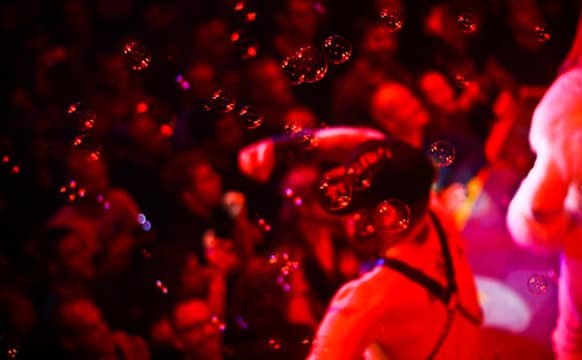 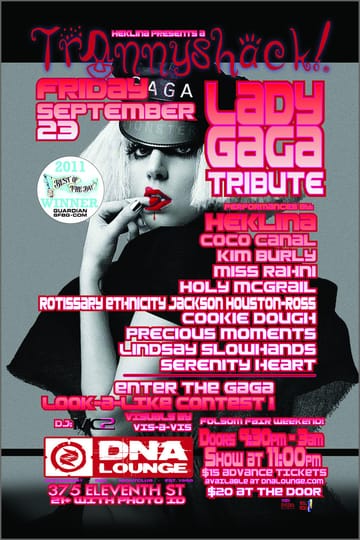