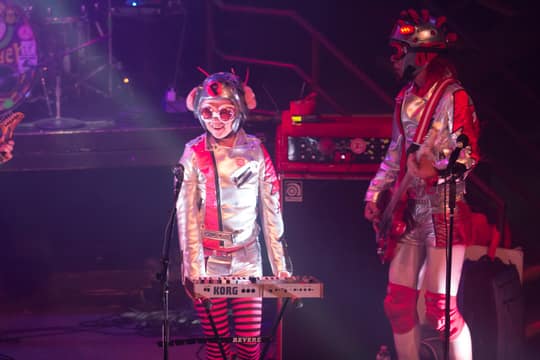 Peelander-Z
Anamanaguchi
The Glowing Stars
Peelander-Z is a Japanese Action Comic Punk Band based in New York City whose live shows guarantee intense audience participation and a chance to exercise with the group. "Do human bowling with us. Do limbo dancing with us. Do karaoke competition with us. Hit our cowbell with us," says Peelander Yellow. " Don't be shy, give us your smile! We can beat your stress! See you at our show!"

Anamanaguchi is a punk band from New York City that makes loud, fast music with a hacked NES from 1985. Their recent exploits include scoring Scott Pilgrim vs. the World: The Game and leading a Four Loko rally in Union Square (NYC).

The Glowing Stars is an 8bit indie rock band from San Francisco that blends the entrancing sounds of a Game Boy with guitars and drums.
Photo Gallery: 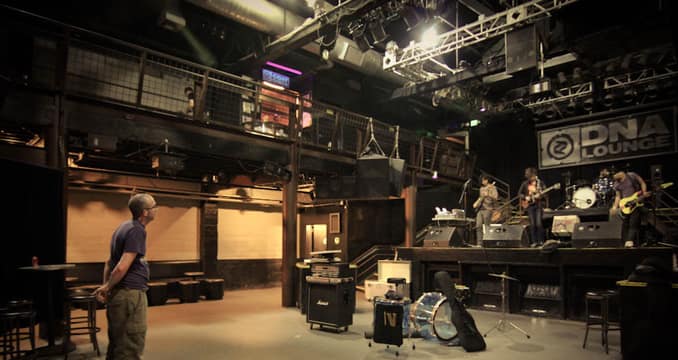 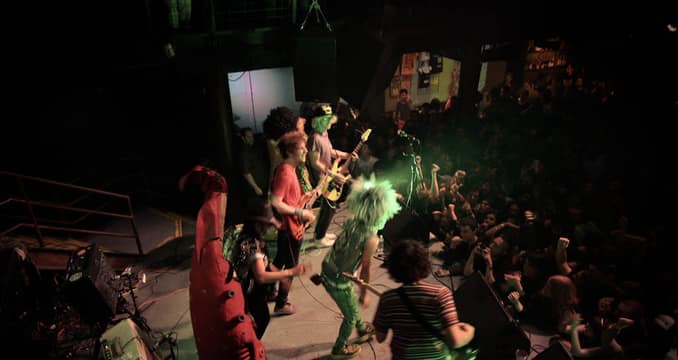 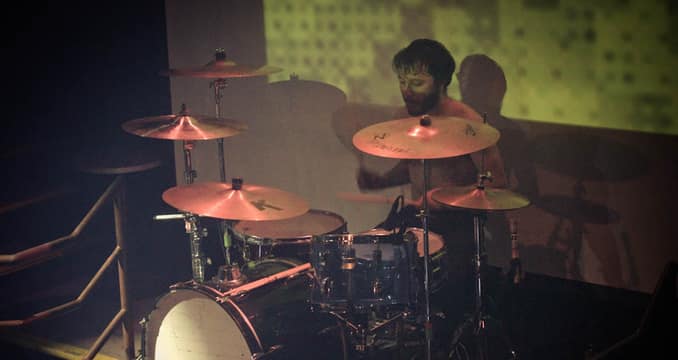 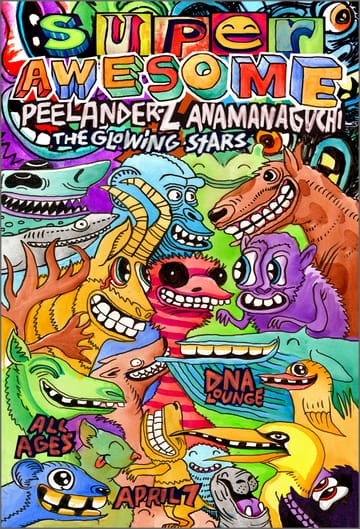