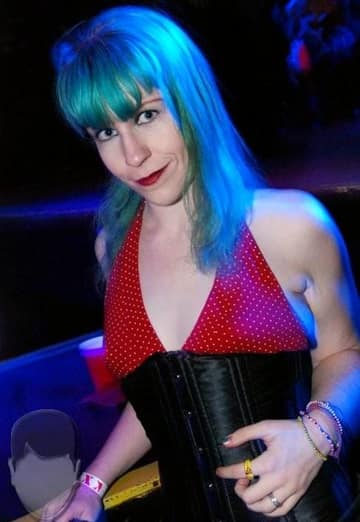 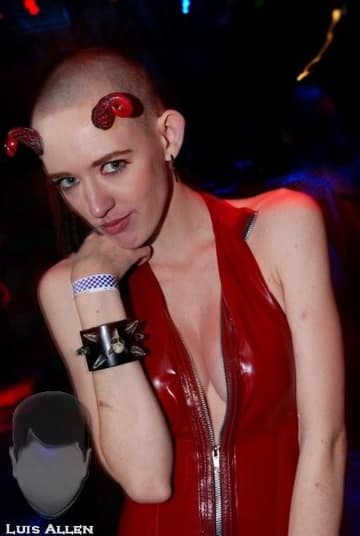 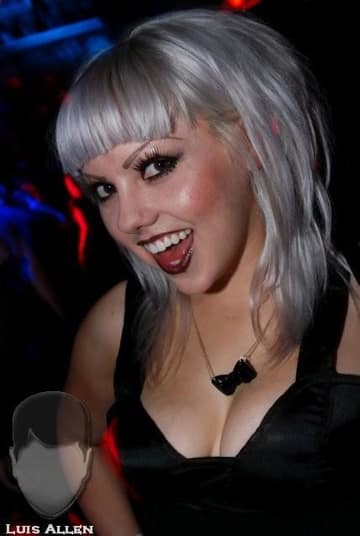 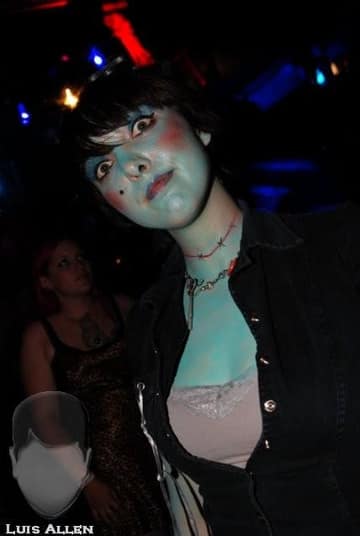 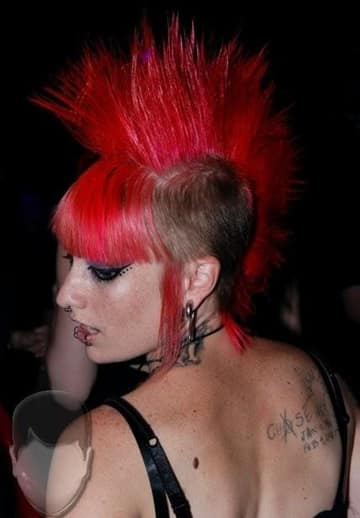 Day one of three!

Decay
Lexor
In 1920, they passed the 18th amendment and tried to take away your choice to drink alcohol, it failed. Since then, they have tried to take other choices away from you, either by laws or social pressures. Like so many before you, you fought to be different, to be unique to be an individual. For 18 years Death Guild has created a safe haven to celebrate those of us who have gone our own way and your attendance, your participation in what we have created, is a monument to the strength and character of the individual.

Get your three day pass for all three consecutive nights of the Death Guild Eighteenth Anniversary!

Seattle's Assemblage 23 built a cult following on a series of classic compilation releases before exploding in to the industrial dance world with their 1999 debut album, "Contempt". Since then, frontman Tom Shear's haunting baritone has captivated the club scene with emotionally wrenching and powerful hit after hit. 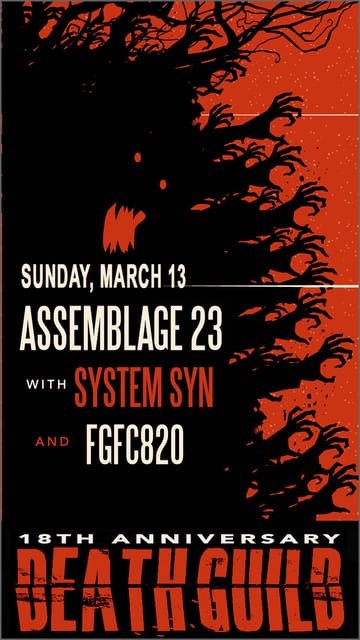