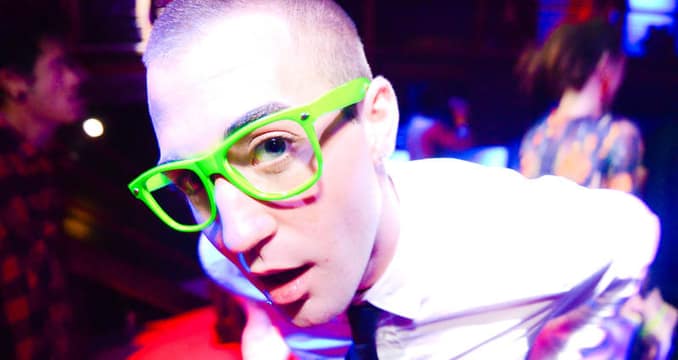 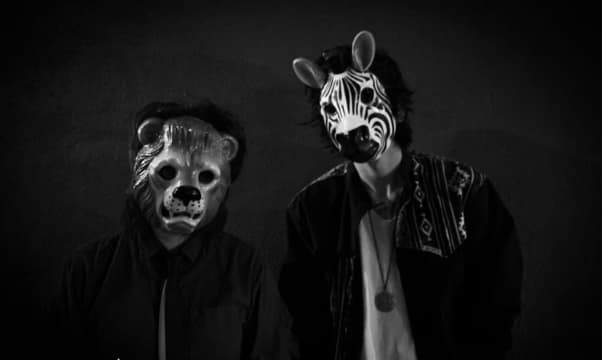 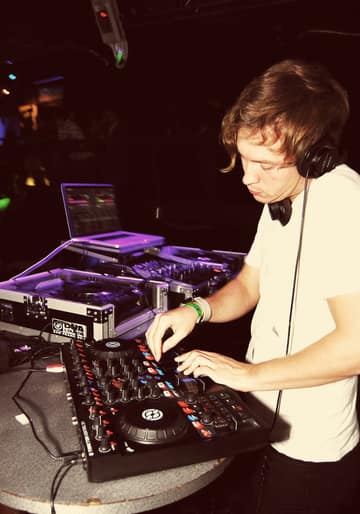 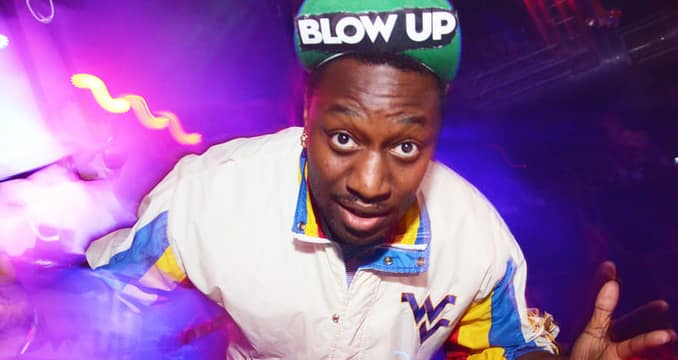 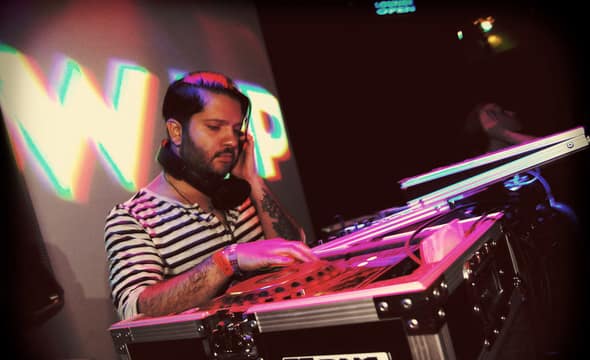 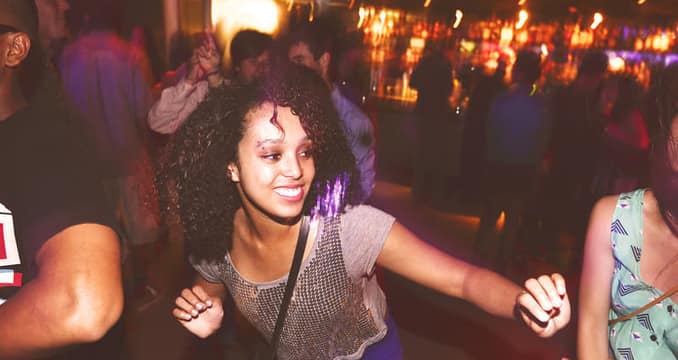 Hosted by Ava Berlin. Photobooth by Jonathan Saunders. Roaming photos by Holy Mountain. Video by UH-1.
Ask the DJ/production duo Designer Drugs how many air miles they've logged over the past year and the answer requires more than a bit of calculating. "Over 300,000," says Michael Vincent Patrick referencing numerous cities all over the world. It's a testament both to the duo's popularity and work ethic. After nearly 50 remixes for everyone from Mariah Carey to The Bloody Beetroots, their debut album Hardcore/Softcore has just been released on none other than Ultra Records.

Where past productions have been on the pop-ier end of the musical spectrum, Hardcore conjures up a darker, edgier vibe -- think the throbbing, industrial-heavy opening club scene in The Doom Generation -- yet still retains a melodic center on many of the tracks. "I think we're making music for the apocalypse," says Michael, only half-joking. "The state of society is at a place where people just don't give a fuck and that's what inspires our music."
Photo Gallery: 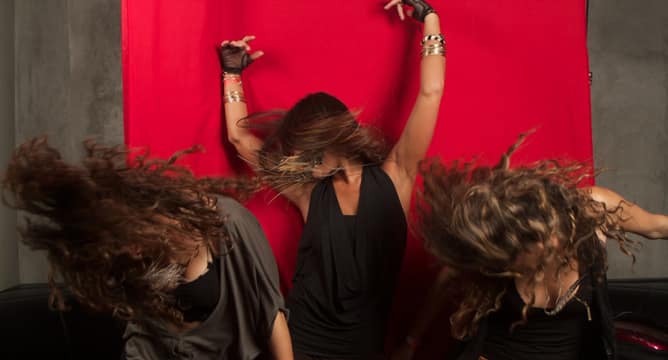 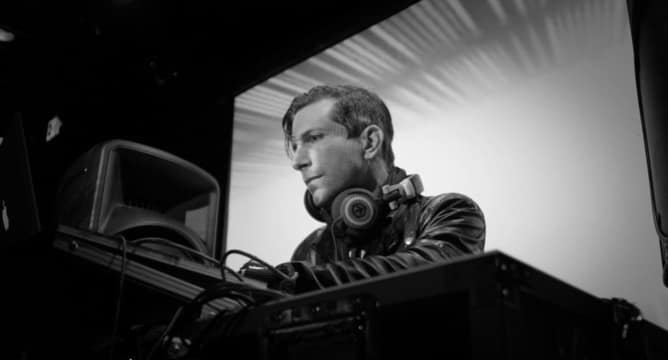 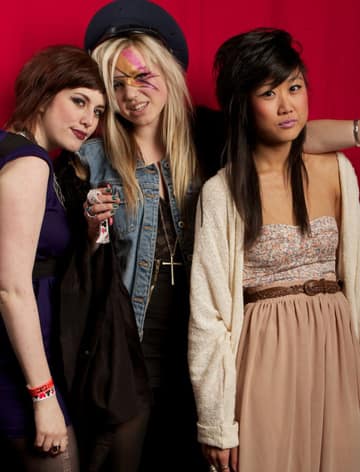 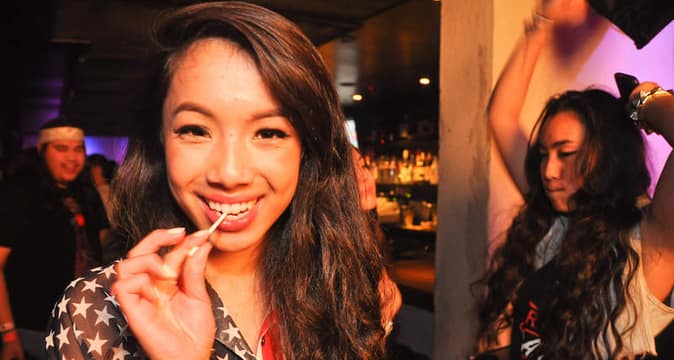 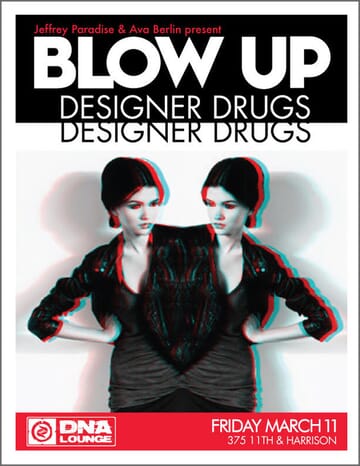