75 models
multiple designers
international recording artists
superstar DJs
fashion shows
vendors
celebrity hair stylist Nate Siam
A fusion of the Bay Area's most talented hair stylists, models, makeup artists and designers will come together for Fuze It Worldwide. Beyond a fashion show, Fuze It Worldwide is an entertainment spectacular and platform for local talent. This time around a teams of models, makeup artists, and hair stylists will compete to achieve, the best look. Nate Tsunami Siam of Oxygen's Hair Battle Spectacular will judge the competition, according to each model's look on the runway.

As a result of each Fuze It show, funds are raised and donated to reputable charities across the United States. Thus far, the Fuze It Tour has raised money for both Kids Against Hunger and the Ronald McDonald House Charities of Greater Cincinnati.
Photo Gallery: 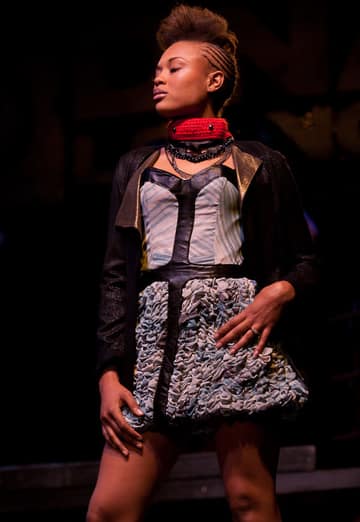 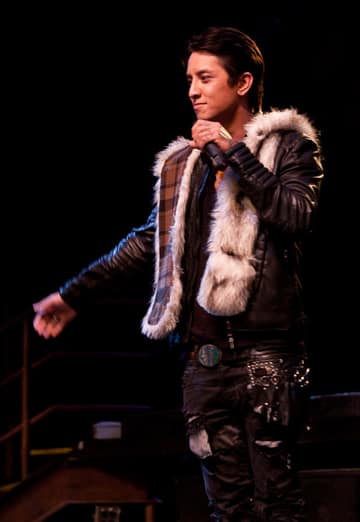 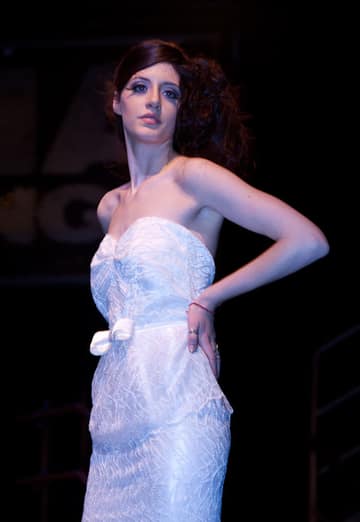 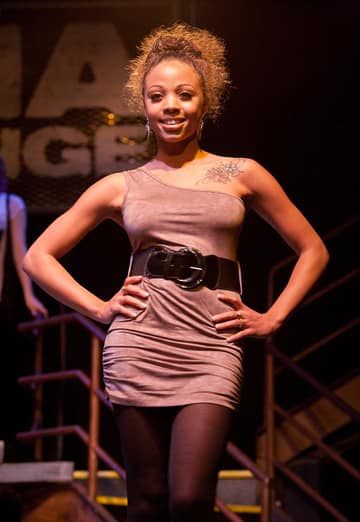 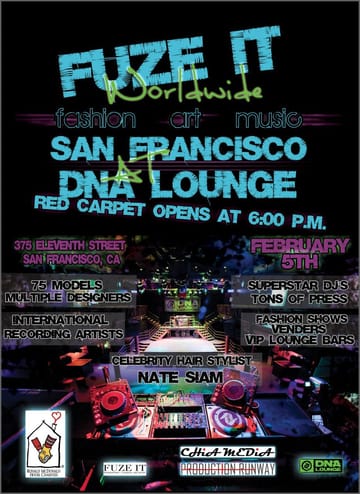