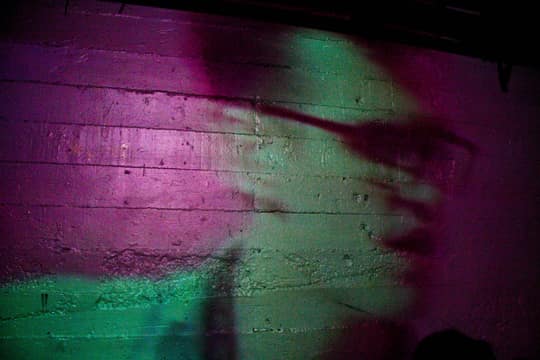 Dancing to the best New Romantic music and videos from Visage, Duran Duran, Japan, Adam and the Ants, Spandau Ballet and more, plus the rest of the best of New Wave.

Win! The brand spankin' new Duran Duran - "All You Need Is Now"
New Wave City is the first & foremost 80s dance party, devoted to the best in alternative dance music from the New Wave era of the late 70s and early 80s. Each event features a tribute to one of the seminal acts of the period. You'll hear songs from the featured artist throughout the evening as well as the rest of the best of New Wave. 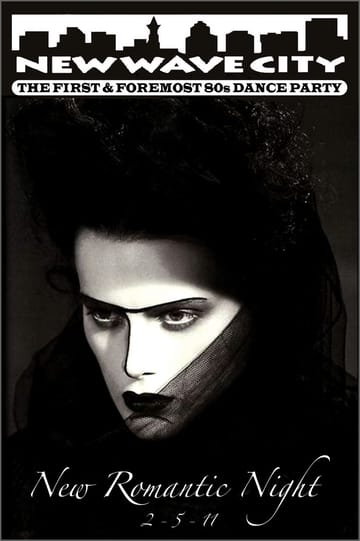