Rob Metal
In the beginning, it almost seemed like a terrible mistake, but it was destiny that heavy metal and punk would eventually crossover. In the early 90s, heavy metal was bloated and uninspired while punk rock was becoming more and more pretentious and disgruntled. Aggressive music needed a rebirth; moreover the two styles needed a renaissance. It was this marriage of thrash/speed metal's power and the savagery of hardcore punk that would ultimately spawn a new age in heavy music.

Bands like Venom, Exodus, Discharge, Cro-Mags and Integrity took that initial spark of the crossover ethos and reinvigorated the sound each and every time, thus continuing the legacy and inspiring countless followers.

Fast-forward to 1995 in Washington DC, (what many would consider the home of modern hardcore music) where another chapter of both hardcore/punk and metal history would be written. Classically unassuming and, in many ways, keeping in true punk spirit, DC gave birth to the band that would bring both genres even closer. 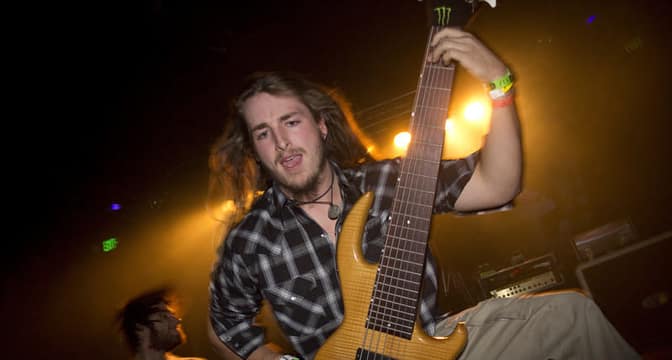 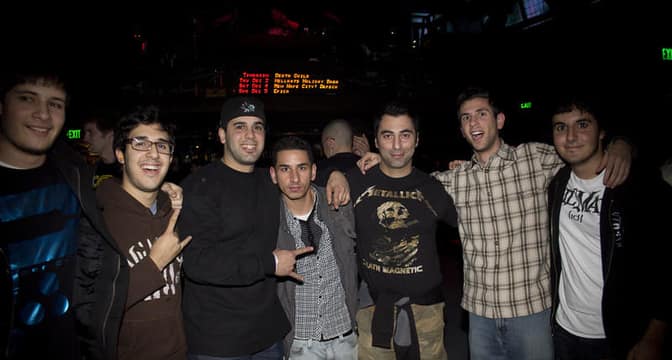 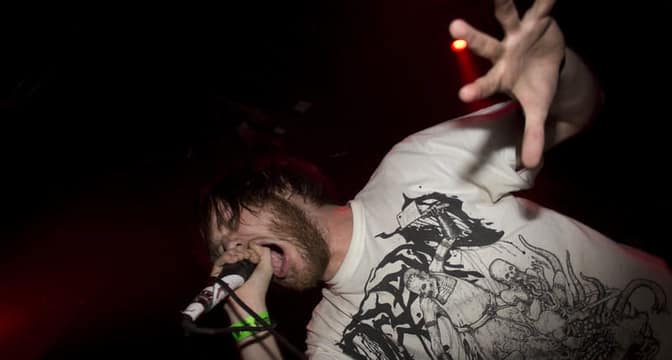 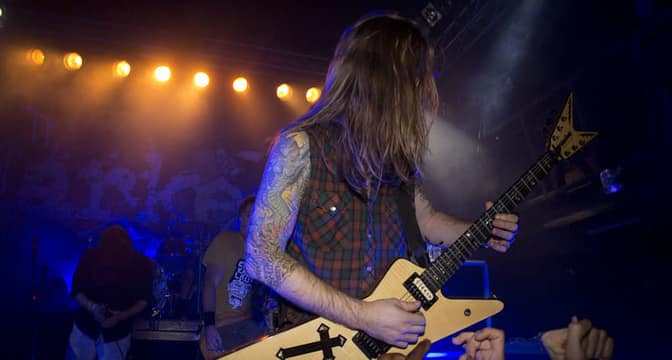 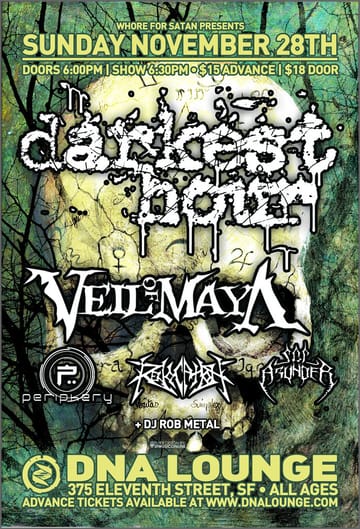