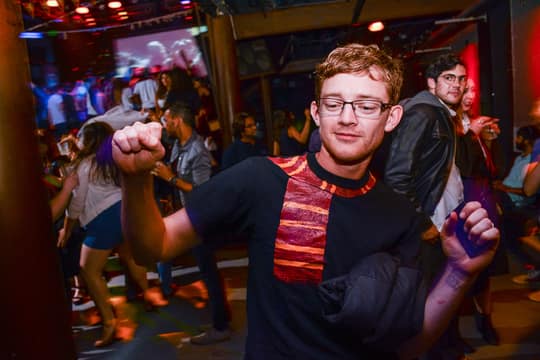 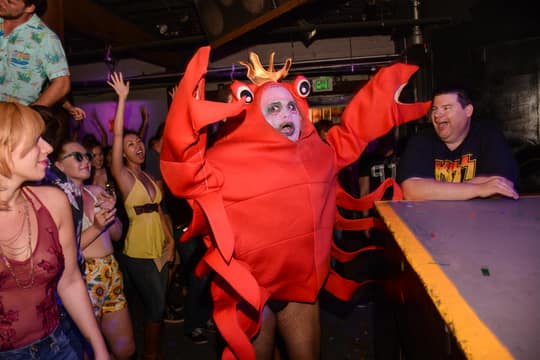 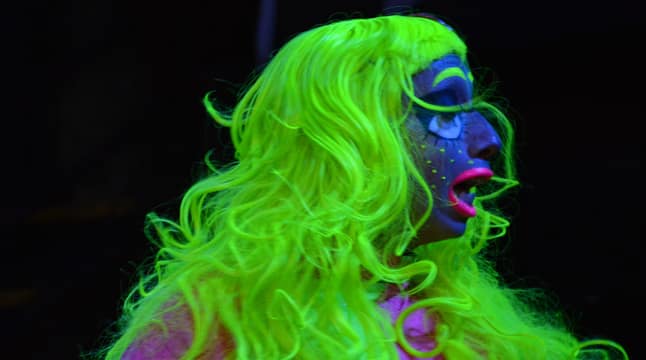 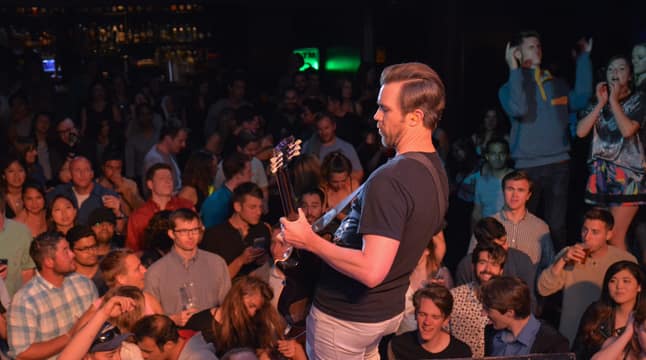 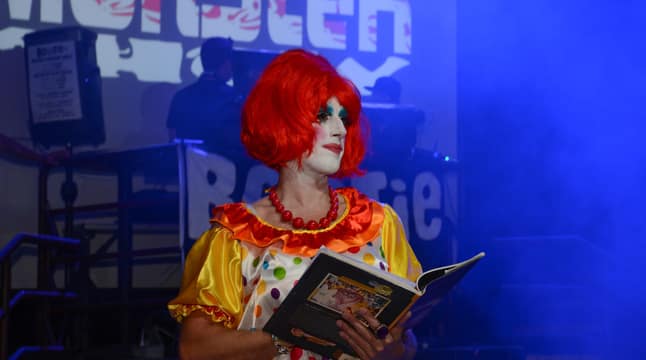 Free mashup CDs to the first 100 people through the door!
For its Pre-Folsom Party, expect sexy mashups and fetish-tinged fun! Bootie is proud to present Mashup-Germany, aka Ben Stiller, on his Recycling Revolution Tour. As the resident DJ of Bootie Berlin and "Germany's Most Clicked Mashup Artist," Stiller often takes German songs and combines them with international hits, and his unique style has garnered him over 7 million views on YouTube.

At 11 PM, Bootie's live mashup rock band Smash-Up Derby previews their sexed-up, fetish/leather-themed set for the next day's Folsom Street Fair, and for the Midnight Mashup Show, Gina Cide makes her debut with a "dominating" performance. In the upstairs room, four Folsom Street Fair DJs -- LA's Shyboy and Rawburt. (Bootie LA) along with DJ Freddy, King of Pants (Bootie Seattle) each take turns on the decks. 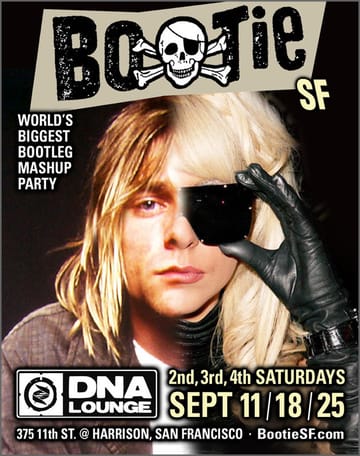