Rob Metal
Pestilence erupted in the mid 80s from the Eastern part of Holland as one of the earliest European representatives of a brand new extreme kind of music: death metal. It's debut Malleus Maleficarum from 1988 had a huge impact on the then current metal scene. Pestilence spread like wildfire during the years that followed. The band managed to bland brute force, morbid imagery and musical perfection into music that was truly groundbreaking and highly influential. Consuming Impulse from 1989 and Testimony of the Ancients from 1991 were internationally received masterpieces that helped to define an era and a musical genre.

In 1994 the band came to a crushing halt. The deathlike silence that surrounded Pestilence for 15 years was blown to pieces in early 2009 with the release of the brand new studio album Resurrection Macabre. It's a stunning musical statement that brought back the band to the forefront of the international death metal community. The new incarnation of Pestilence consists of original band member Patrick Mameli, the American bass wizard Tony Choy (Atheist, Cynic) and powerhouse drummer Peter Wildoer (Arch Enemy, Darkane). Guitar player Patrick Uterwijk will join the band for the live shows.
Photo Gallery: 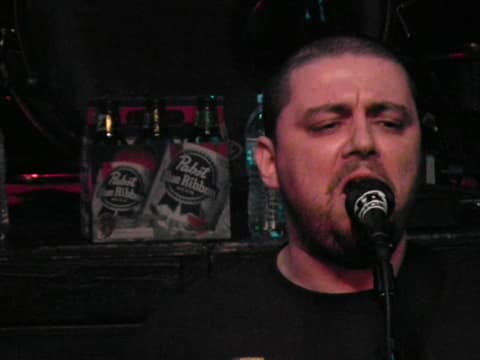 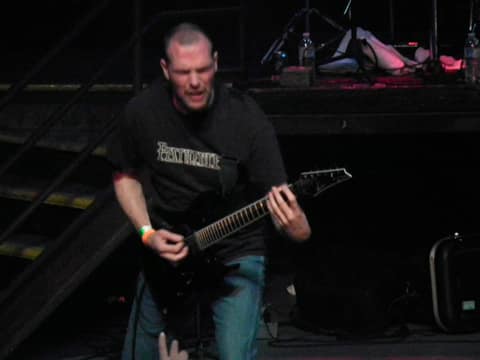 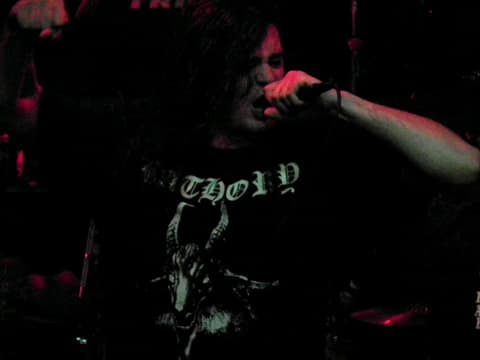 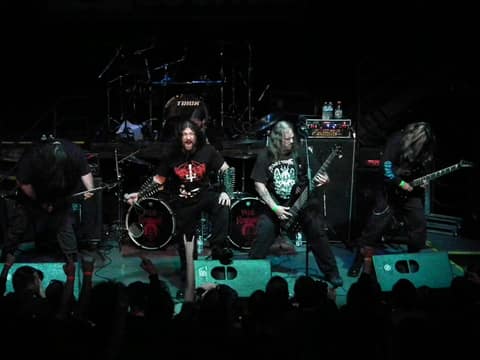 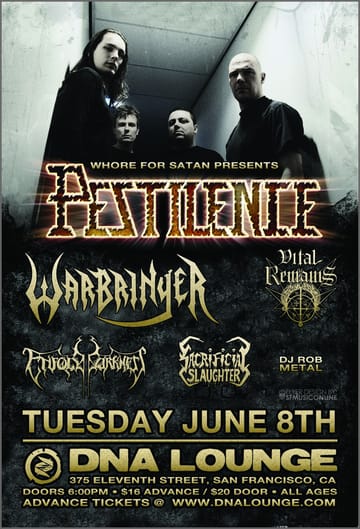