Two producers share the stage, each at their own station using CDJs and a mixer that they use to play their original "tune." There are no celebrity judges and no gimmicks. Red Bull Big Tune is inspired by Jamaican sounds clashes where the audience decides who has the Big Tune and who goes home. Each producer moves through a series of brackets determined by random selection. The winner and runner-up from each qualifying battle will be flown to Atlanta, GA to compete in the Red Bull Big Tune national finals.
Photo Gallery: 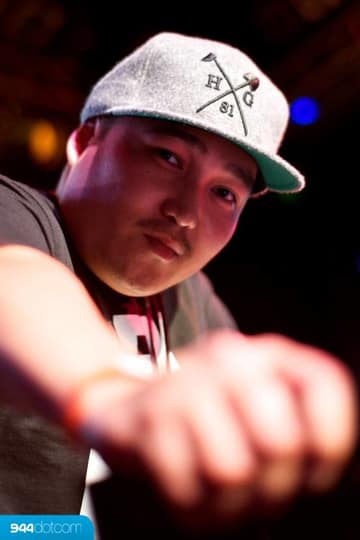 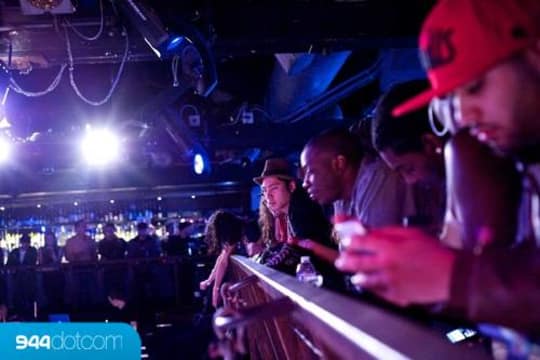 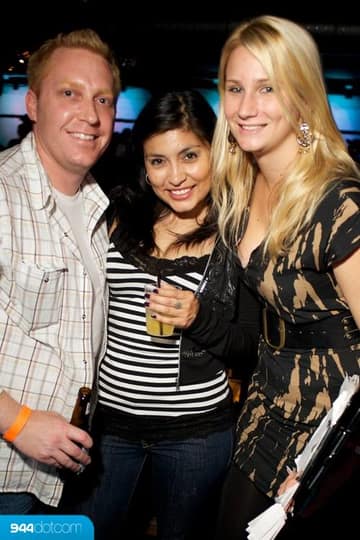 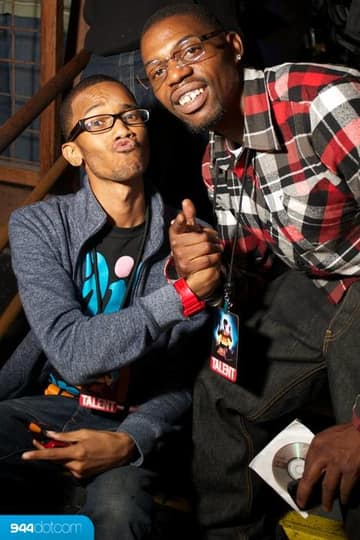