Chemlab defined the worst excesses of '90s Industrial and built a reputation for wild and uncontrollable shows and behavior until finally exploding in 1994. After a decade of near-silence, enigmatic frontman Jared Louche reformed the band in 2004 and released a groundbreaking and powerful comeback album, Oxidizer. Now on their third US outing since reforming, Chemlab's second life is already proving as compelling as their first. 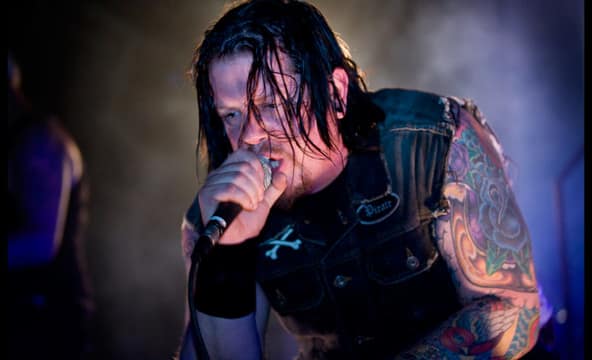 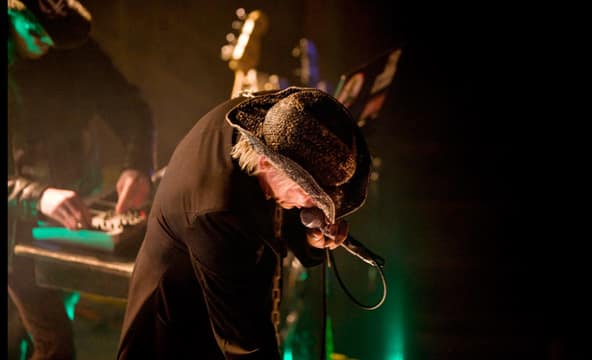 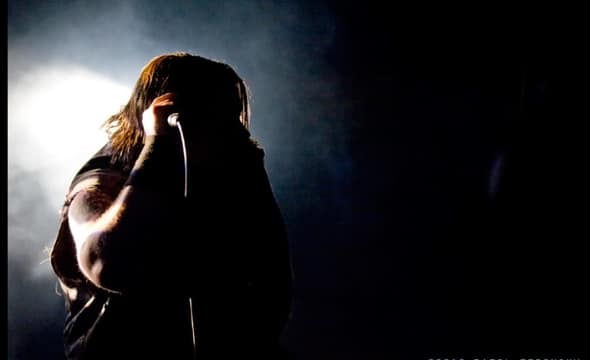 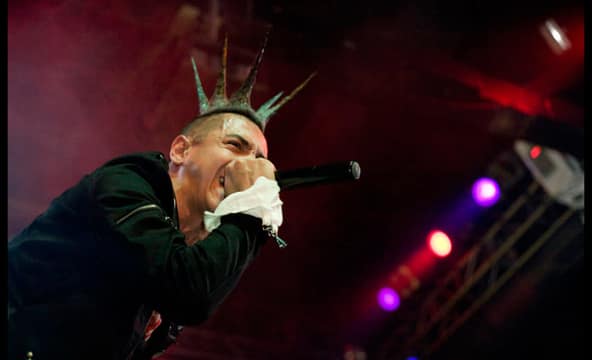 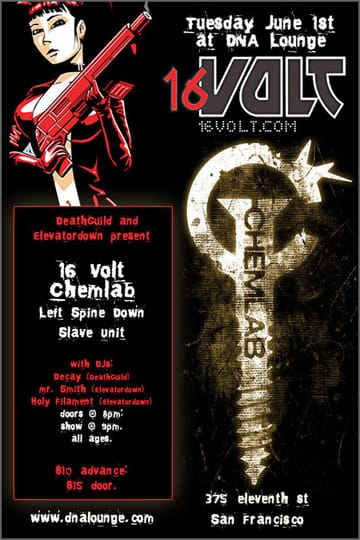 Chemlab: Codeine, Glue and You
2020 Best of the Bay:
"Best Dance Party"
Past related events: