In the main room: Featuring the best in music and videos from Echo and the Bunnymen, plus the rest of the best of New Wave.

In the lounge: all New Wave - all night!

Win tickets to see Gary Numan and Echo and the Bunnymen!
New Wave City is the first & foremost 80s dance party, devoted to the best in alternative dance music from the New Wave era of the late 70s and early 80s. Each event features a tribute to one of the seminal acts of the period. You'll hear songs from the featured artist throughout the evening as well as the rest of the best of New Wave. 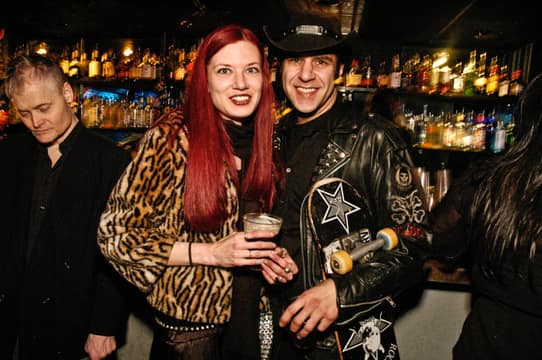 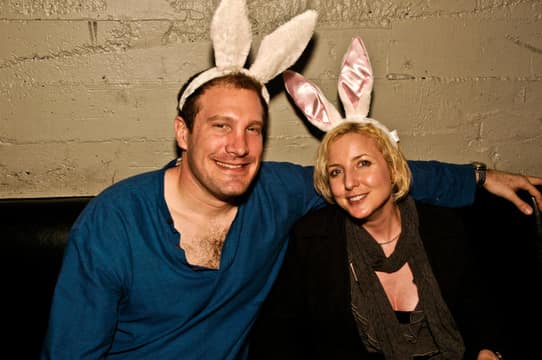 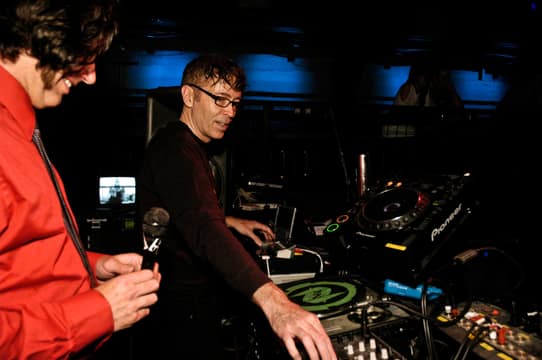 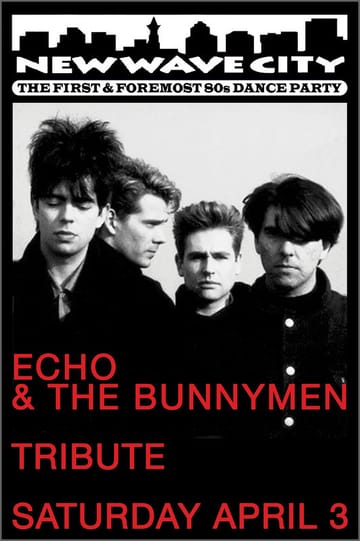