Decay
Melting Girl
Joe Radio
For two decades, Norway's Apoptygma Berzerk have stayed ahead of the curve of underground music. After turning industrial music on its head with classics like "Love Never Dies" and "Nonstop Violence" in 1996, Apop reinvented themselves as the first futurepop powerhouse in 2000 with "Welcome To Earth". In 2006, the band returned with an emo/synthrock epic, "You and Me Against the World", and last year's "Rocket Science" brought guest appearances from bands as diverse as the Dresden Dolls and Good Charlotte. 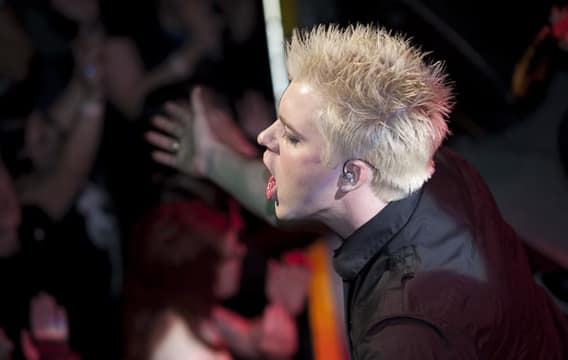 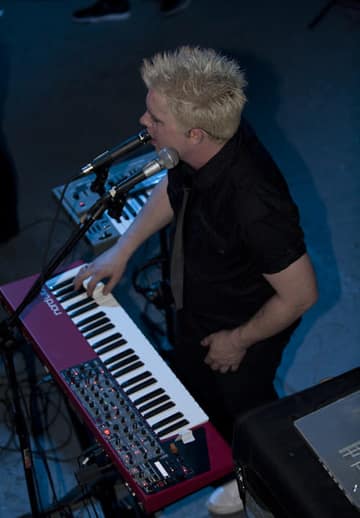 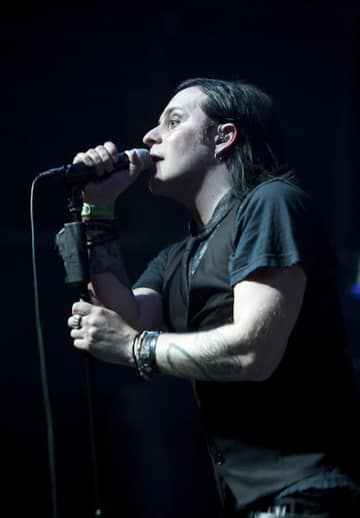 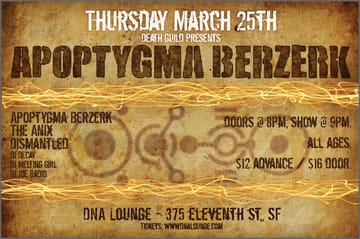