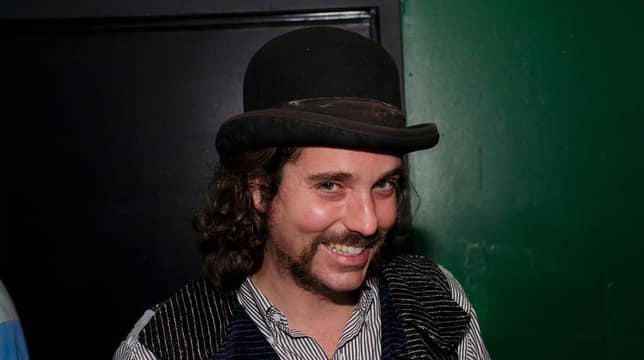 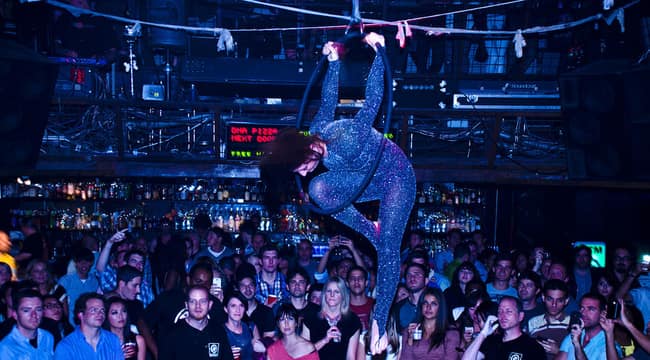 From Santa Cruz, the return of:
Tripp (spinning a special all-video mashup set)
Resident DJs:
A Plus D
Dada

Free mashup CDs to the first 100 people through the door!
From Santa Cruz, Bootie is proud to present the return of DJ Tripp, spinning a special all-video mashup set -- hey, doesn't that now make him a "VJ?" House band Smash-Up Derby will even be doing one of Tripp's mashups live! Upstairs, The Face Melters -- a.k.a. Fox and Kool Karlo -- will take over the lounge, spinning a beatmashed set of bootlegs and electro remixes. And for the Midnight Mashup Show, Xavier Toscano makes his Bootie debut by singing a Justin Timberlake mashup... live!