The first 100 pre-sale tickets buyers will receive a free poster!
This will be the first Bay Area appearance of Possessed in fifteen years!

In 1983 Possessed took San Francisco's metal scene by storm, playing out with fellow Bay Area thrashers Exodus and other bands many now long gone. Combat Records signed Possessed in 1985, and the band spent the school Easter break recording the heaviest, fastest, most evil piece of metal ever to be carved into vinyl grooves - Seven Churches. This is the album that set the standard for death metal. Released in October of 1985, it was light-years ahead of its time. Not since 1993 has Possessed returned to the live stage in the Bay Area when they opened a few shows for Machine Head. In 2007, it was announced Jeff Becerra would be performing under the "Possessed" name and would be backed by all members of 'Sadistic Intent'.
Photo Gallery: 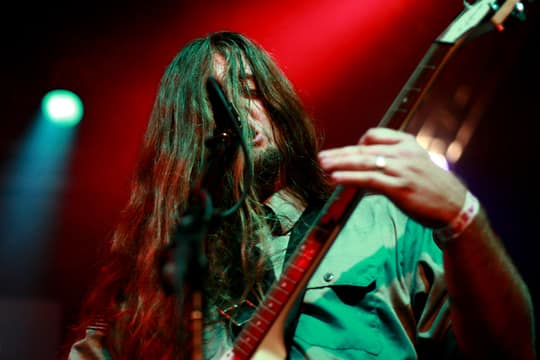 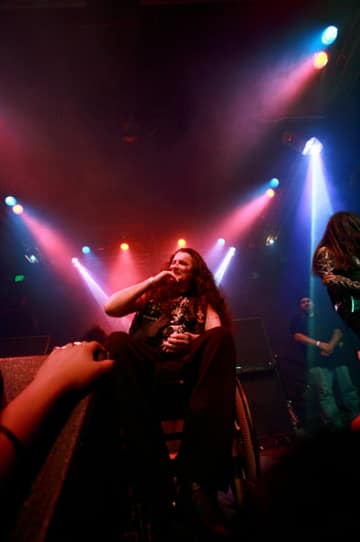 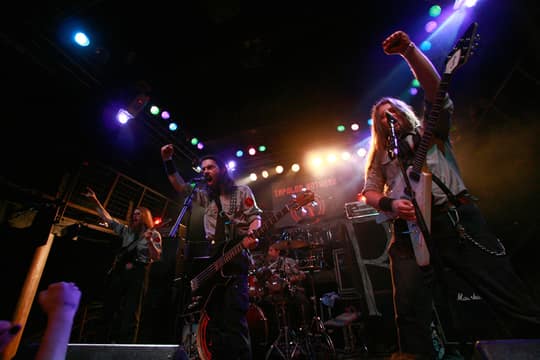 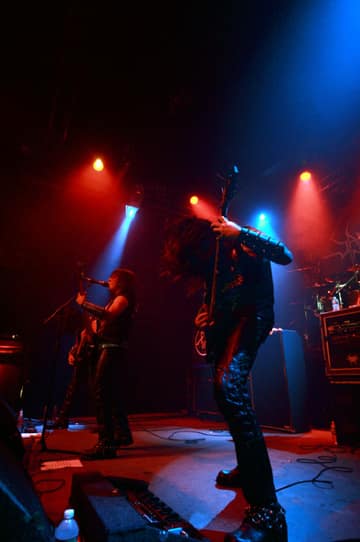 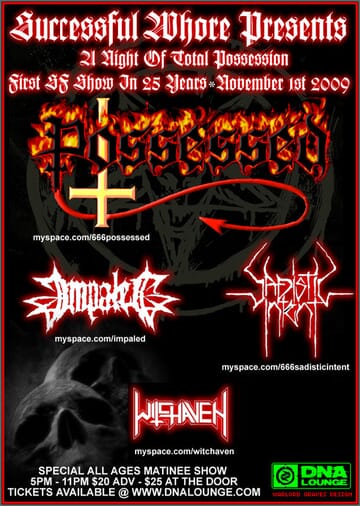