Decay (Death Guild)
Unit 77 (Attackhaus)
Joe Radio (Death Guild)
"Funker Vogt, for over a decade now this name echoes like a steamhammer through the worldwide community of Body Beat Enthusiastics.

"Formerly compared with bands like Frontline Assembly, Wumpscut or Leaether Strip, they now represent a style of music that influences many young artists in their musical development. With their distinctive mixture of abrasive electronic beats and tuneful, hymnal refrains they always show anew that the name stands for itself.

"A distinctive theme is present in the band's work and stage presence; both their musicianship and their costuming are strongly reminiscent of military music and dress. This military aesthetic is also popular with the band's fanbase. However, the political stance of Funker Vogt is decidedly anti-war; the band cites "war and social injustice" as their primary topics of discussion, noting that the goal of the album Execution Tracks, along with the accompanying video, was to 'present the grotesque cruelties and the tragedy of war.'"
Photo Gallery: 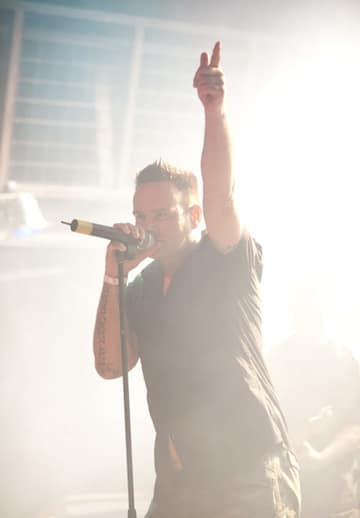 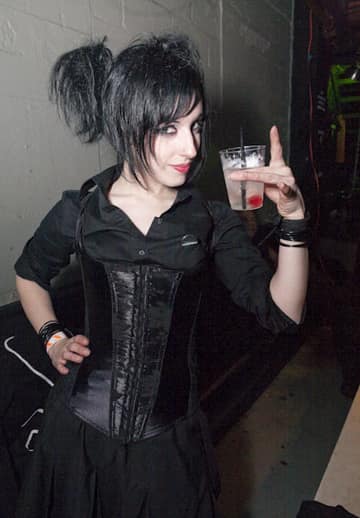 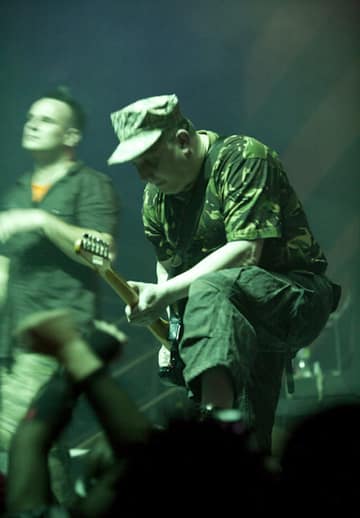 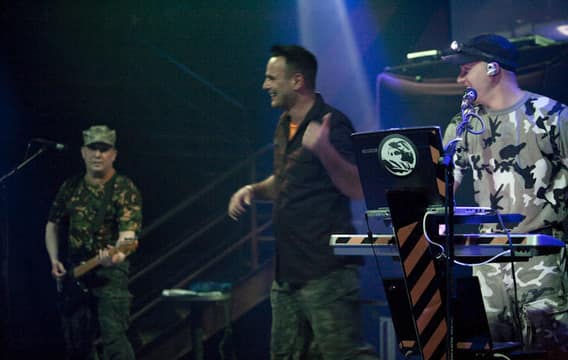 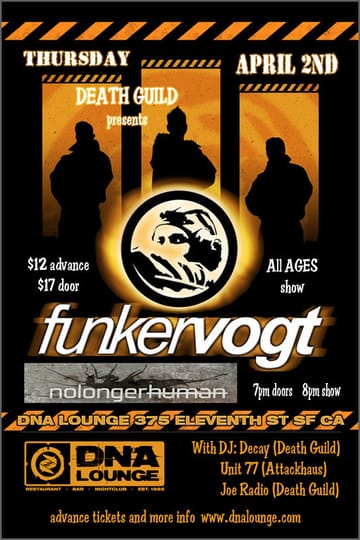